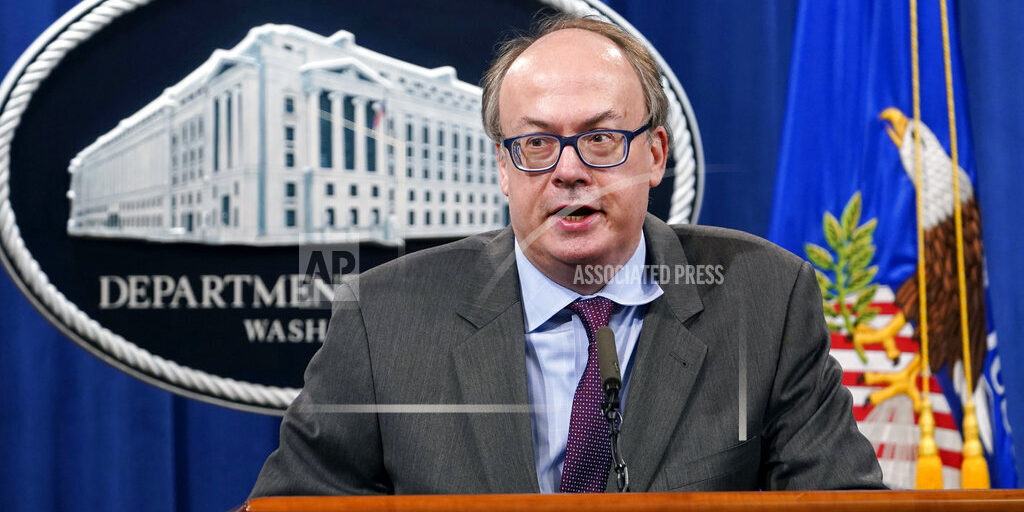 WASHINGTON (AP) — The House committee investigating the Jan. 6 riot at the U.S. Capitol has issued a subpoena to a former Justice Department lawyer who positioned himself as an ally of Donald Trump and aided the Republican president’s efforts to challenge the results of the 2020 election. The subpoena to Jeffrey Clark comes amid signs of a rapidly escalating congressional inquiry. At least three of the officials who were involved in organizing the rally that preceded the riot have handed over documents in response to subpoenas. A Senate committee report issued last week shows how Clark championed Trump’s efforts to undo the election results inside the Justice Department and clashed with superiors who resisted the pressure.