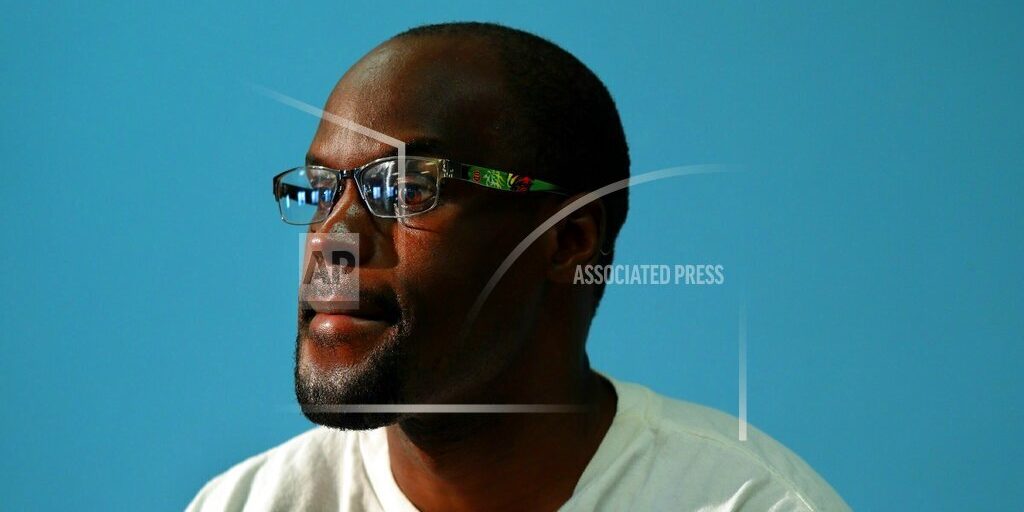 ST. LOUIS (AP) — A man who was effectively sentenced to life in prison for a robbery he committed as a teenager in St. Louis has been granted parole. The American Civil Liberties Union of Missouri says 42-year-old Bobby Bostic was granted parole Monday and will be released from prison late next year. Bostic was 16 in 1995 when he and another teen robbed a group of people who were delivering Christmas presents, and Bostic fired a shot that grazed a victim, A judge sentenced Bostic to a total 241 years, making him ineligible for parole until he was 112. That judge later supported legislation based on Bostic’s case allowing teens imprisoned essentially for life for crimes other than murder to get a parole board review after 15 years.