Join Skip Berkmeyer, Jay Randolph Sr., and Jay Randolph Jr. every Sunday from 10-11 am and on Thursdays from 7-8 pm. These three gentlemen will talk all things golf, from the driving range to the PGA Tour and everything in between. Guests on the show have included Tiger Woods, Arnold Palmer, Fred Couples, USGA President Tom O’ Toole Jr. and Michelle Wie. 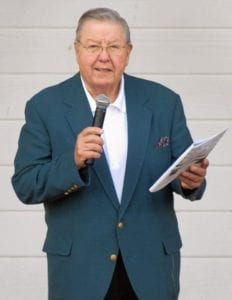 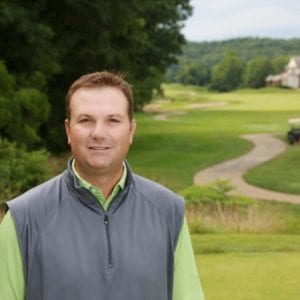