INDIRECT – THURSDAYS AT 7 COMING IN OCTOBER 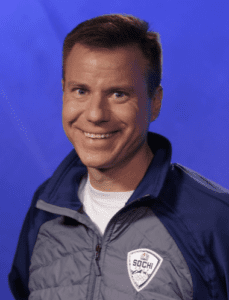 Steve currently does play-by-play for a variety of sports on NBC and NBCSN, ESPN and The UEFA Champions League.

Schlanger has been a play-by-play announcer more than 30 different sports for various networks during his career. His broadcasting highlights include: play-by-play for Major League Baseball, football for Fox Sports Net and the Big Ten Network, and hockey and basketball for CBS Sports Network.

Steve is a Native of St. Louis and Co-Hosts Indirect with fellow St.Louisian Tim Ream, captain of English Premier League side Fulham FC. 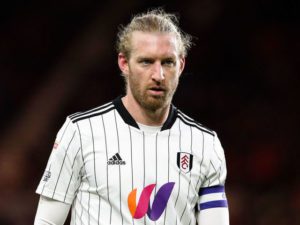 Born in St. Louis, Ream began his Soccer career with St. Dominic High School where he led the Crusaders to the 2004 MSHSAA State Title. He also as a member of St. Louis Scott Gallagher, won National Championships in 2003 and 2004. Tim played his college career at St. Louis University.

After being drafted in the second round of the 2010 MLS SuperDraft, Ream was a candidate for MLS Rookie of the Year for the New York Red Bulls. In 2012 he signed with then English Premier League side Bolton Wanderers. He would spend 3 seasons at Bolton, making 114 appearances for the club.

Since 2015 Ream has been a fixture of Fulham FC. In that time he has made 237 appearances scoring 3 goals. Ream has also risen to Captain London’s oldest team,  leading them to a 3rd promotion to the English top flight in 5 years. Following Fulham’s 2021 promotion to the Premier League, Ream was named to the Professional Footballers Association Team of the Year for the Championship 20-21 season. He is one of two Billikens to appear for The Cottagers, along with Brian McBride.

Tim has 46 international caps to his credit, scoring one goal for the U. S. National Team. 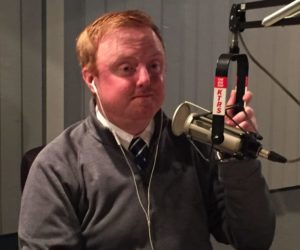 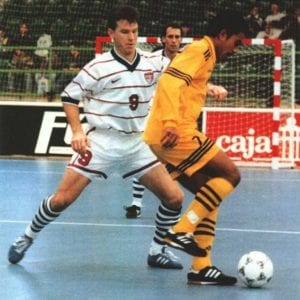 In 1995 Mark led St. Louis Ambush to St. Louis’s first and only professional championship. He finished as St. Louis All-time leading Goalscorer amassing 622 goals and 201 assists in 404 games. He was a 5-time All-Star and represented the United States in the 1996 Futsal World Championships in Spain.

Mark has been with KTRS Radio for 23 years and is currently the Local Sales Manager as well as co-host of St. Louis Soccer Weekly.