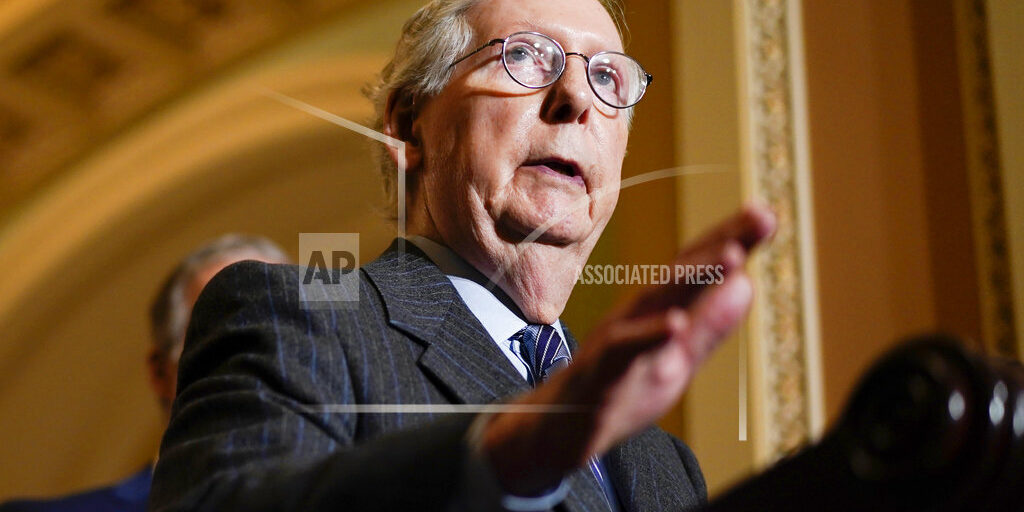 WASHINGTON (AP) — Congressional leaders have reached a deal to lift the nation’s debt limit. The agreement announced Tuesday will allow Democrats to increase the nation’s borrowing authority without any votes from Republicans, and likely averts another last-minute rush to avoid a federal default. The House passed legislation overwhelmingly along party lines a few hours later, kicking off the process. Congress approved a $480 billion increase in the nation’s debt limit in October. That will be enough for the Treasury to finance the government’s operations through about Dec. 15. The debt increase will cover deficit funding that has already been authorized in past legislation.