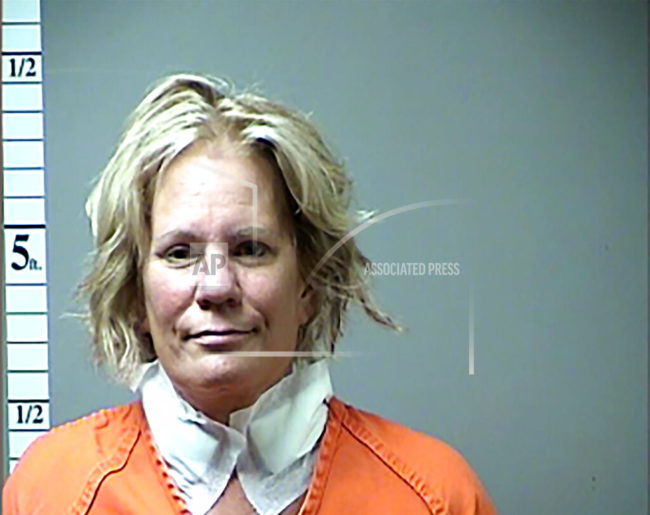 TROY, Mo. (AP) — An eastern Missouri woman already serving a life sentence for one murder has pleaded not guilty to killing her friend a decade ago. Pamela Hupp entered her plea during a brief hearing Tuesday over the 2011 death of Elizabeth “Betsy” Faria. Prosecutors contend Hupp stabbed Faria four days after persuading her…

Troy, IL  (KTRS)  Two people are dead after an overnight fire in the metro-east. Firefighters were called to a burning home along Avalon Drive in Troy around 1 a.m. Monday. The names of the victims haven’t been released. The Illinois State Fire Marshall has been brought in to investigate the cause of the fire.

Man Killed After Brick Smashes Through His Windshield In Lincoln County

Troy, MO  (KTRS)  A man is dead after a brick from another vehicle smashed through his windshield in Lincoln County. The Missouri Highway Patrol reports that 73-year-old Frederick Lueck was driving eastbound on Highway 47 near Giles Road in Troy on Saturday night.  An unknown vehicle was traveling westbound on Highway 47 when a brick came…