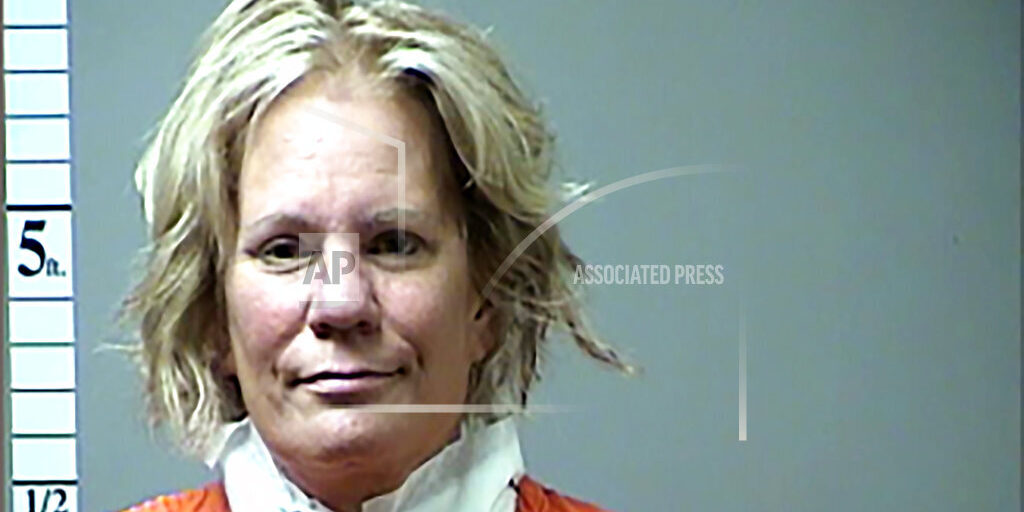 TROY, Mo. (AP) — An eastern Missouri woman already serving a life sentence for one murder has pleaded not guilty to killing her friend a decade ago. Pamela Hupp entered her plea during a brief hearing Tuesday over the 2011 death of Elizabeth “Betsy” Faria. Prosecutors contend Hupp stabbed Faria four days after persuading her to sign over a $150,000 insurance policy to Hupp and then tried to make it appear Faria’s husband was responsible. Hupp is serving a life sentence for the 2016 death of 33-year-old Louis Gumpenberger. Prosecutors said Gumpenberger’s death was an effort to divert attention from Hupp in the investigation of Faria’s killing.