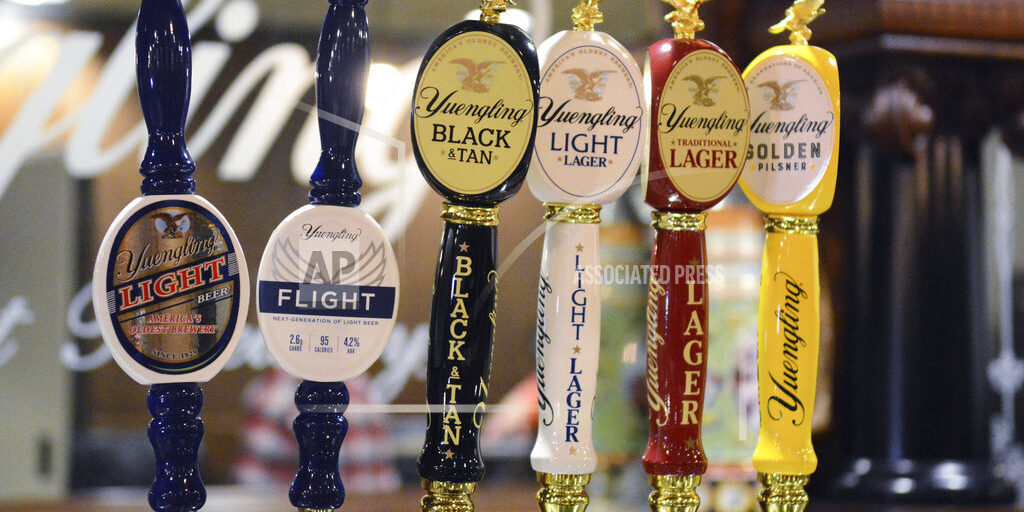 A trademark tiff between America’s oldest beer maker and its best-selling beer brand appears to be over before it really began. Last week, D.G. Yuengling & Son demanded its much larger rival, Anheuser-Busch, stop using a tagline for its forthcoming Bud Light Next zero-carb beer. Bud Light had been calling it the “next generation of beer.” Yuengling says that’s too close to the trademarked slogan it uses for its Flight low-carb brew. Yuengling poked fun at Anheuser-Busch on social media and sent the beer giant a cease-and-desist letter. Anheuser-Busch has since scrubbed its social media accounts of the disputed posts.