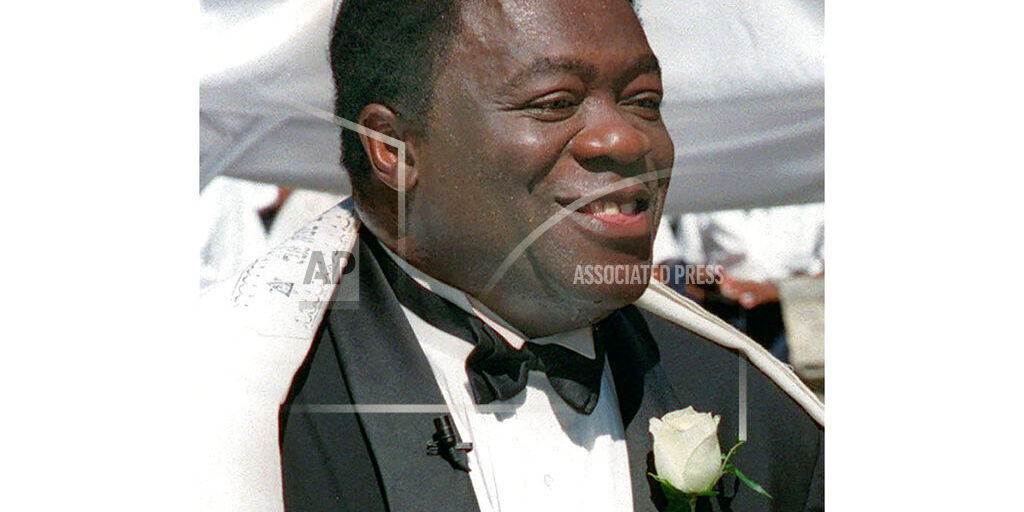 NEW YORK (AP) — Yaphet Kotto, the commanding actor who brought tough magnetism and stately gravitas to films including the James Bond movie “Live and Let Die” and “Alien,” has died. He was 81. Kotto’s wife, Tessie Sinahon, announced his death in a Facebook post. She said he died Monday in the Philippines. Kotto was best known for his infuriated FBI agent in “Midnight Run,” the James Bond villain Mr. Big in “Live and Let Die” and the technician Dennis Parker in 1979’s “Alien.” On TV, he played Al Giardello from 1993 to 1999 on the NBC series “Homicide: Life on the Street.” He’s survived by his wife and six children.