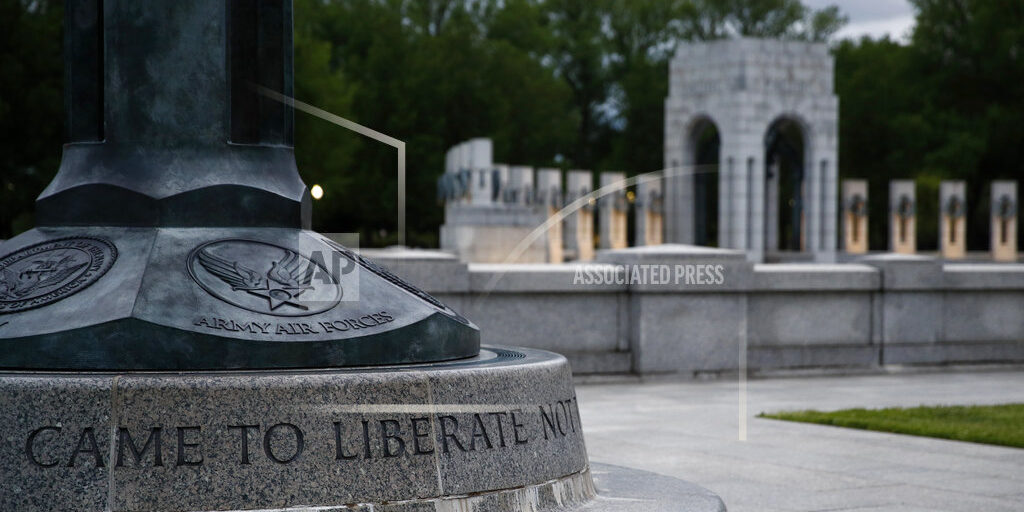 Washington D.C. (AP) — Eight World War II veterans will join President Donald Trump at a wreath-laying ceremony Friday to commemorate the 75th anniversary of the end of the war in Europe. In the midst of the coronavirus pandemic, White House officials describe the veterans as “choosing nation over self” by joining Trump at the World War II Memorial ceremony. The veterans range in age from the mid 90s to 100.“These heroes are living testaments to the American spirit of perseverance and victory, especially in the midst of dark days,” said White House spokesman Judd Deere. The veterans joining Trump include Gregory Melikian, 97, of Phoenix, who sent the coded message to the world that the Germans had unconditionally surrendered.