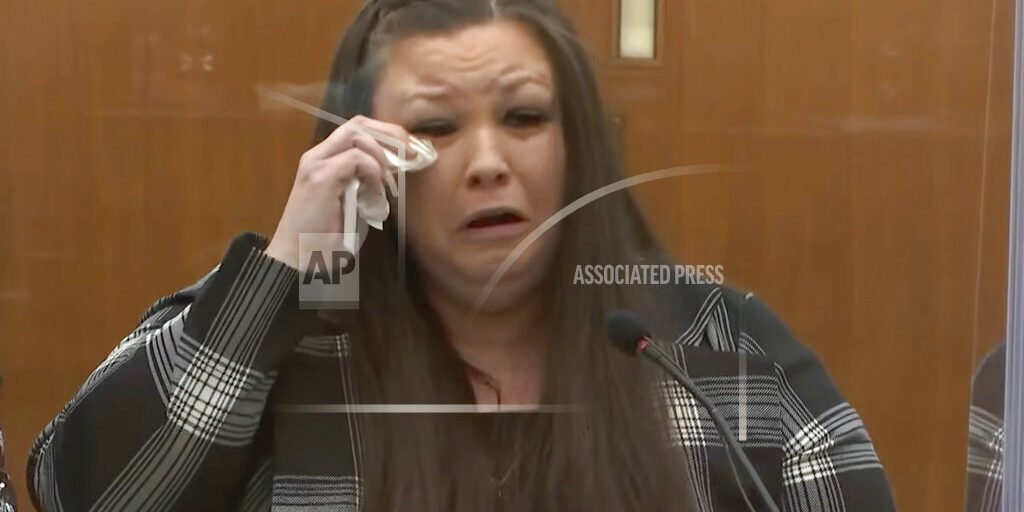 MINNEAPOLIS (AP) — Daunte Wright’s parents have expressed anger after a judge sentenced the former police officer who killed their son to two years in prison, well below what prosecutors sought. Katie Wright said Friday that Kim Potter “murdered my son” adding, “today the justice system murdered him all over again.” Potter was convicted of manslaughter for fatally shooting Wright, a 20-year-old Black man, as he sought to drive away from police last April at a traffic stop. Potter, who is white, said she meant to grab her Taser. Prosecutors had sought about seven years. Judge Regina Chu said several factors warranted a lesser sentence for Potter. Wright’s father, Arbuey, called the sentence “a slap on the wrist.”