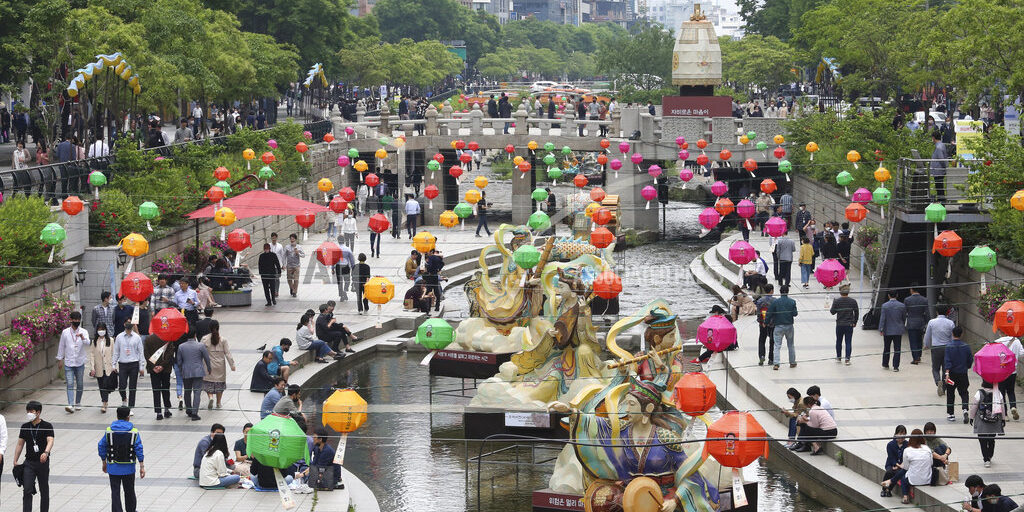 Seoul, South Korea (AP) — As South Korea significantly relaxes its rigid social distancing rules as a result of waning coronavirus cases, the world is paying close attention to whether it can return to something that resembles normal or face a virus resurgence. Already, a mini-outbreak linked to nightclubs in Seoul has tested South Korea’s widely praised method for dealing with the disease _ essentially a combination of rapid tracing, testing and treatment, along with stringent social distancing practices. So far the Seoul nightclubs outbreak hasn’t grown, unlike what happened in late February and early March when hundreds of new patients were reported each day, many of them tied to a controversial church gathering in the country’s southeast.