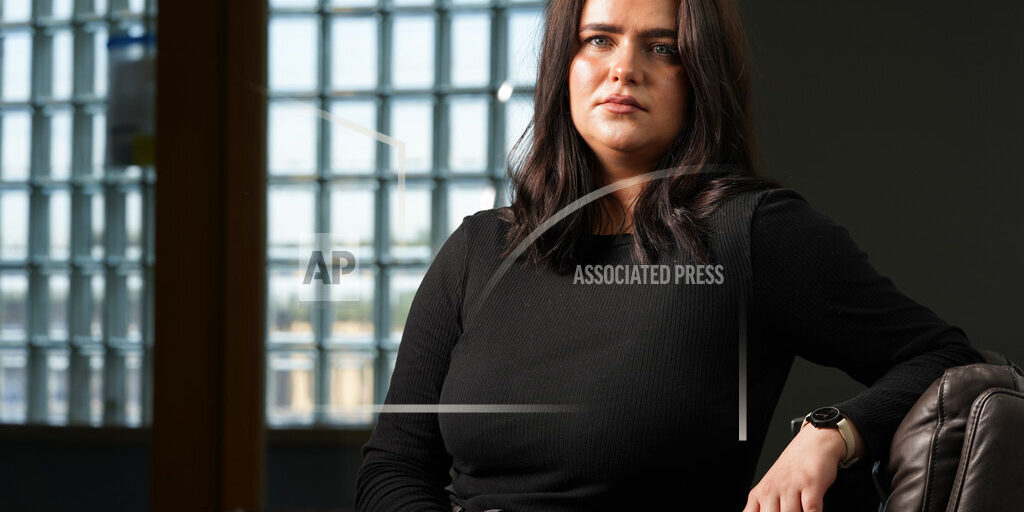 JEFFERSON CITY, Mo. (AP) — A woman says a former Missouri police officer campaigning for a state House seat last year repeatedly told her to deny that they had sex years ago while she was drunk and he was on duty. Emily Orf spoke to The Associated Press about her interactions with now-Rep. Chad Perkins. She did so after allegations became public last month that he had sex with a woman in 2015 when she was drunk and he was on duty as a Bowling Green police officer. Orf told the AP that she had not spoken to Perkins for years until he called her last year and suggested that she deny what had happened to a police chief who was investigating.