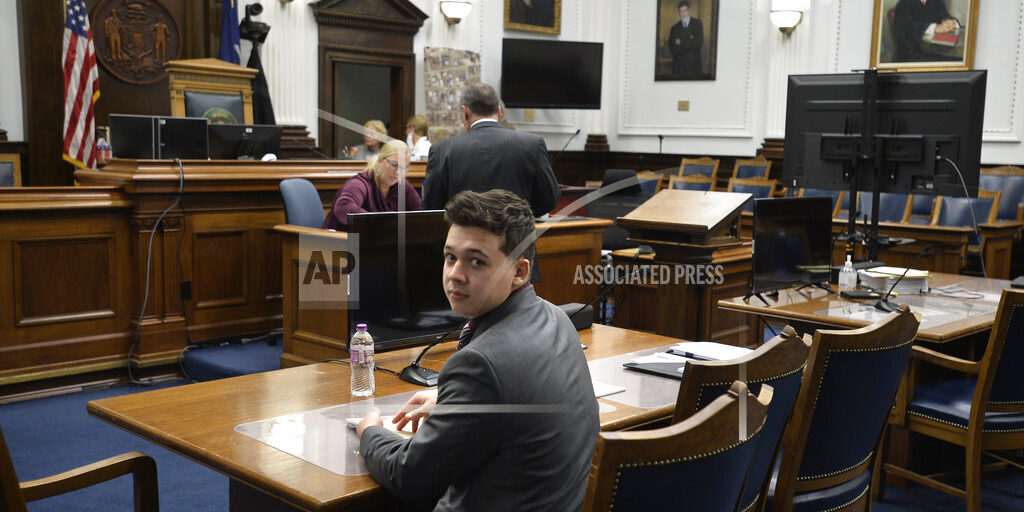 KENOSHA, Wis. (AP) — A witness at Kyle Rittenhouse’s murder trial says the first man shot on the streets of Kenosha was acting “belligerently” but did not appear to pose a serious threat to anyone. Jason Lackowski is a former Marine who said he was in Kenosha during turbulent protests over racial injustice last year to help protect property. He says Rosenbaum asked that someone shoot him, but Lackowski eventually turned his back and ignored Rosenbaum. The testimony contrasted with earlier witnesses who said Rosenbaum threatened to kill Rittenouse and others and later lunged for Rittenhouse’s gun in an attempt to take it away.