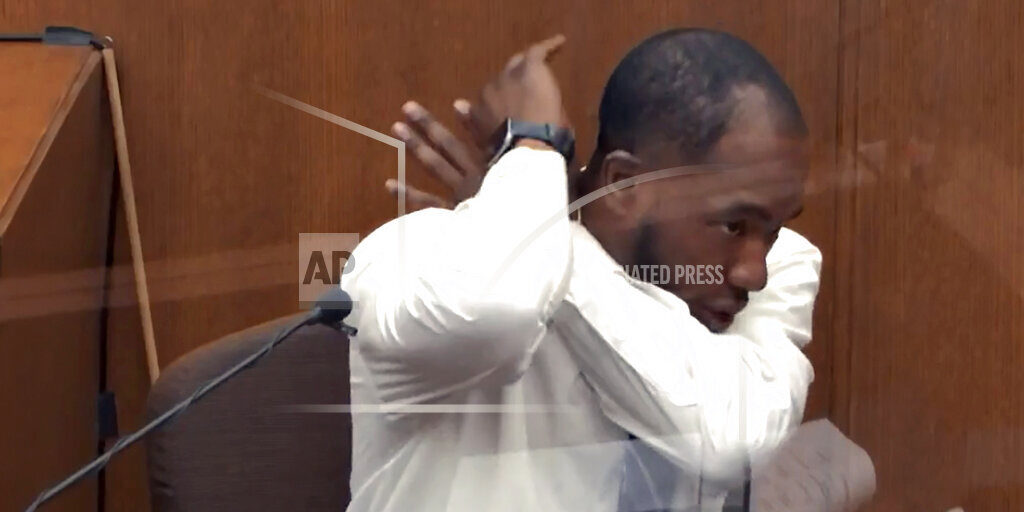 MINNEAPOLIS (AP) — A man who was among onlookers shouting at a Minneapolis police officer to get off George Floyd last May says he called 911 to report a murder after Floyd was removed by paramedics. Donald Williams returned to the stand Tuesday, a day after he described seeing Floyd struggle for air and his eyes rolling back into his head as he slowly faded away “like a fish in a bag.” Williams is a former wrestler who said he was trained in mixed martial arts including chokeholds, and testified Monday that he thought Derek Chauvin used a shimmying motion several times to increase the pressure on Floyd. Prosecutors led off their case by playing portions of a widely seen bystander video of Floyd’s arrest that sent waves of outrage around the globe.