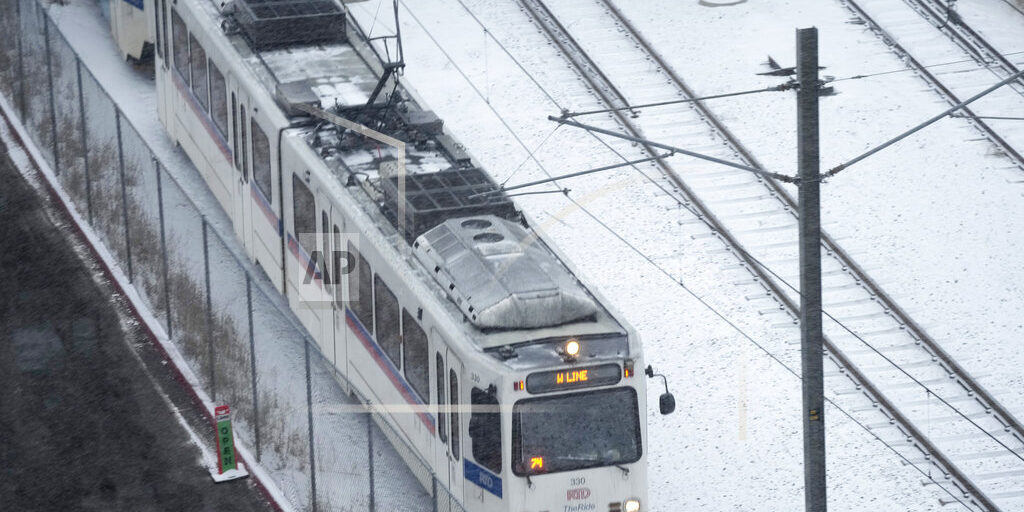 AUSTIN, Texas (AP) — A major winter storm with millions of Americans in its path brought a mix of rain, freezing rain and snow to the middle section of the United States as airlines canceled hundreds of flights, governors urged residents to stay off roads and schools closed campuses. The blast of frigid weather, which began arriving Tuesday night, put a long stretch of states from New Mexico and Colorado to Maine under winter storm warnings and watches. Parts of of Oklahoma, Missouri, Illinois, Indiana and Michigan saw freezing rain, sleet and snow on Wednesday morning. More than a foot of snow was possible in Michigan by the time the storm moves through.