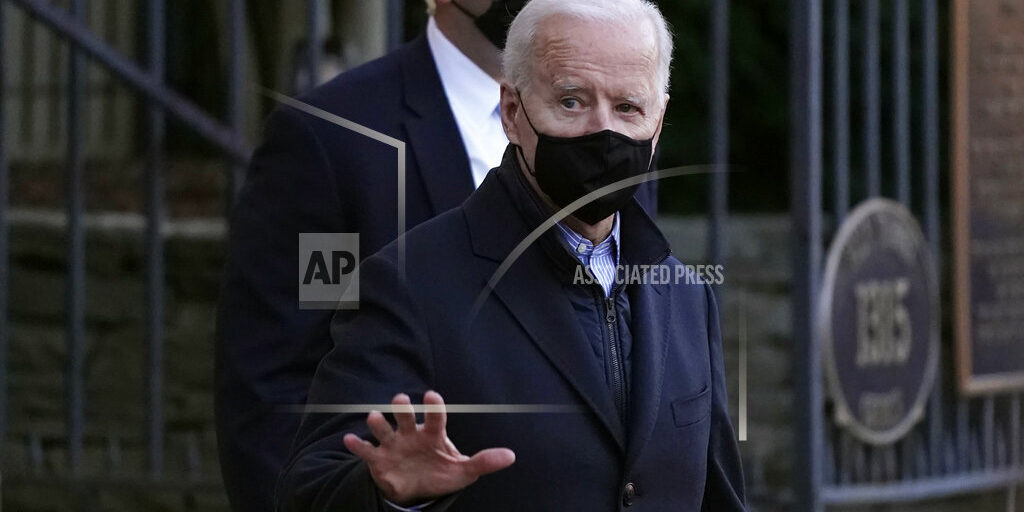 QARAQOSH, Iraq (AP) — Pope Francis has urged Iraq’s Christians to forgive the injustices committed against them by Islamic extremists. He has made the call on a tour Sunday of the community’s traditional heartland in northern Iraq, which was nearly decimated by the Islamic State group’s rule. Francis prayed for the country’s war dead amid the ruins of four demolished churches in Mosul and visited a renovated  church in the town of Qaraqosh, where he urged Christians to forgive and persevere. Few Christians have returned to their homes in the north after fleeing the IS onslaught in 2014, though it has been four years since the group was declared defeated in Iraq.