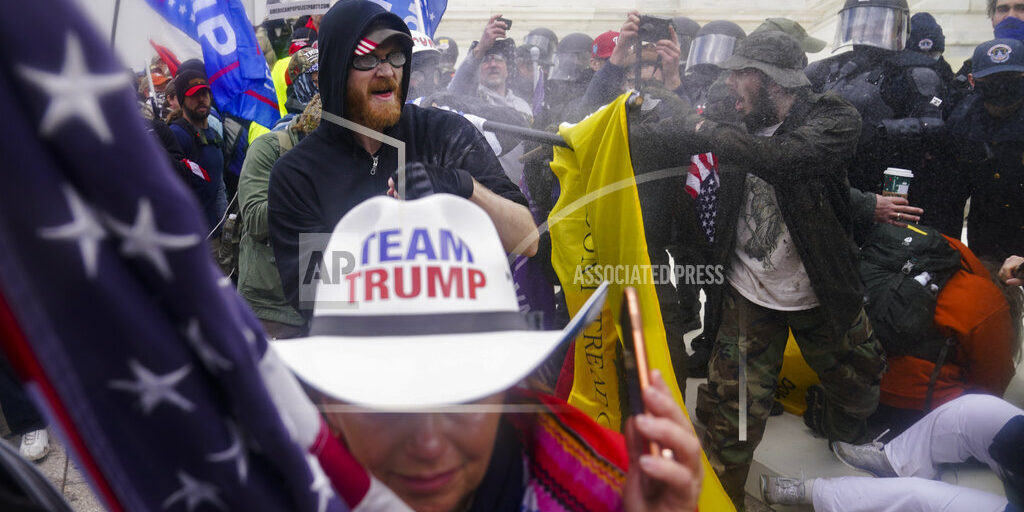 WASHINGTON (AP) — A small but growing number of Republicans are embracing and propagating a false portrayal of the Jan. 6 attack on the Capitol. These Republicans brazenly argue that the rioters who used flag poles as weapons, brutally beat police officers and chanted that they wanted to hang Vice President Mike Pence were somehow acting peacefully. That denialism comes even after the Republicans themselves fled the insurrectionists that day, and after many of them initially criticized Donald Trump for his role in egging them on. House Speaker Nancy Pelosi called the attempt to downplay the events of the day “appalling” and “sick.”