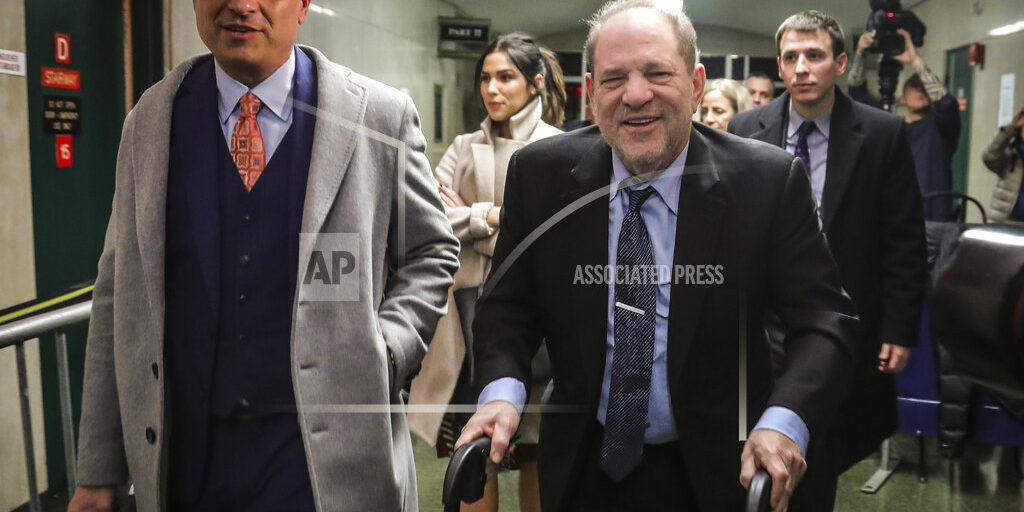 New York, NY (AP) After a day of intense testimony at Harvey Weinstein’s rape trial, prosecutors are expected to shift gears Thursday with a slate of ancillary witnesses. Two aspiring actresses testified Wednesday that Weinstein preyed on their vulnerabilities while pushing the notion that sex could lead to film roles. Tarale Wulff choked back tears as she testified Weinstein raped her at his New York City apartment in 2005 during what was supposed to be a film audition. Weinstein has insisted any sexual encounters were consensual.