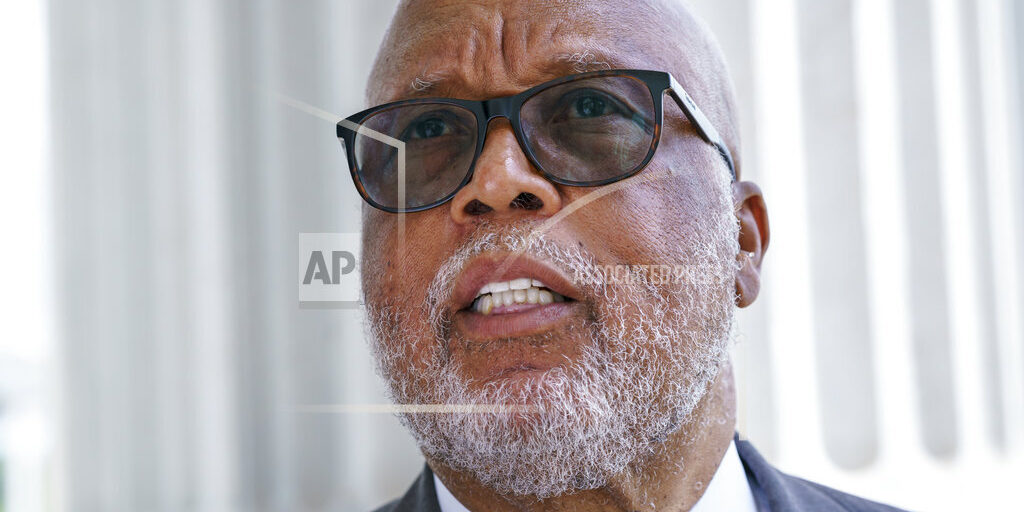 WASHINGTON (AP) — Mississippi Rep. Bennie Thompson is about to pick up his duties as chairman of a select committee to investigate the Jan. 6 Capitol insurrection. As the longtime chairman of the Homeland Security Committee, the Democrat is familiar with being in a leadership role. But the Jan. 6 panel will be a new challenge. Most House Republicans remain loyal to former President Donald Trump, and Congress is deeply split over the deadly insurrection. On Tuesday, the panel will hold its first hearing with police officers who battled the attackers. Thompson’s stewardship will be a test unlike any other as he tries to untangle the events of that day.