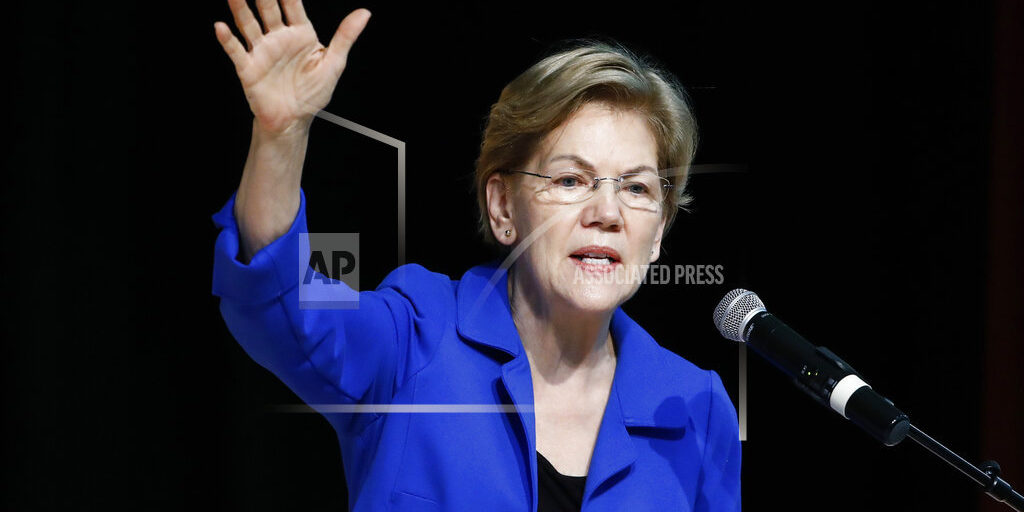 WASHINGTON (AP) — Elizabeth Warren has ended her Democratic presidential bid after a disappointing finish in Super Tuesday states. That’s according to a person familiar with her plans. The Massachusetts senator hasn’t endorsed Bernie Sanders or Joe Biden. Warren’s campaign had the markers of success: robust poll numbers, impressive fundraising, a national organization. But she was squeezed out by Sanders, who had an immovable base of voters she needed to advance. In the end, she didn’t even win her home state — she finished third behind Biden and Sanders. Her exit from the race Thursday came days after Amy Klobuchar quit. It leaves the Democratic field with just one remaining female candidate: Tulsi Gabbard.