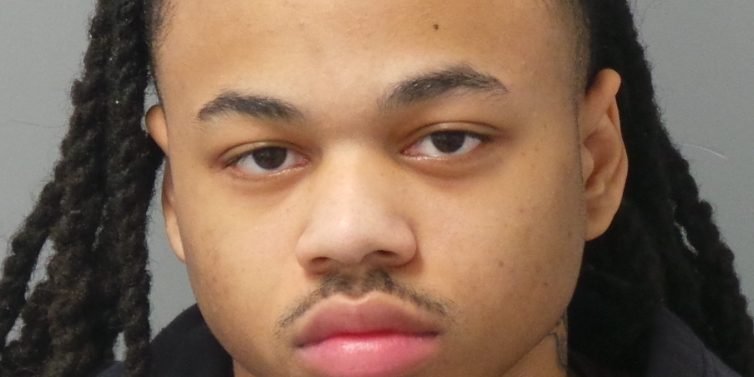 It began when officers responded to a call in the 2700 block of Miami, and found Hodges in the yard suffering from multiple gunshot wounds. He was pronounced dead at the scene. Homicide detectives handled the investigation.