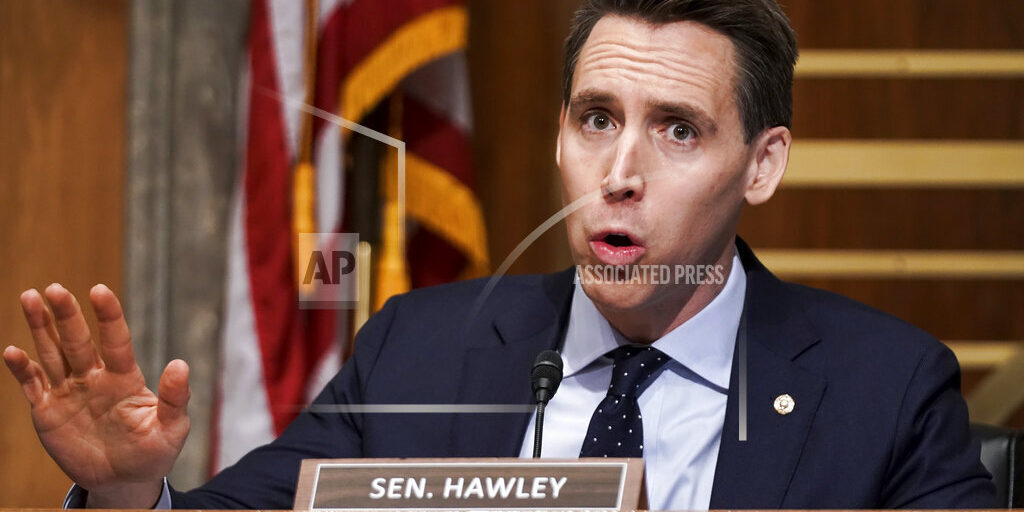 NEW YORK (AP) — Walmart apologized Wednesday for a tweet that called Republican Missouri Sen. Josh Hawley a sore loser for contesting President-elect Joe Biden’s victory in the U.S. presidential election. The now deleted tweet, “Go ahead. Get your 2 hour debate. #soreloser,” was mistakenly sent by a member of Walmart’s social media team who meant to publish it on their personal account, the company said. The hashtag #BoycottWalmart began to trend on Twitter shortly after it appeared on the company’s official Twitter account. The tweet was a response to Hawley’s announcement that he plans to raise objections next week when Congress meets to affirm Biden’s victory. The objections won’t alter the election results, but it could delay the certification of Biden’s win.