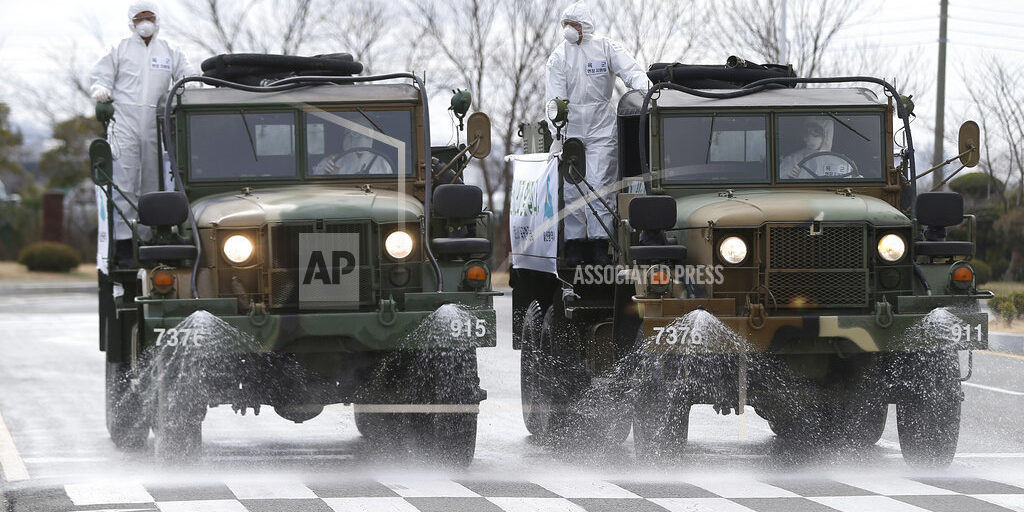 WASHINGTON (AP) — In a surprise move, the Federal Reserve cut its benchmark interest rate by a sizable half-percentage point in an effort to support the economy in the face of the spreading coronavirus. Chairman Jerome Powell noted that the coronavirus “poses evolving risks to economic activity.” It was the Fed’s first rate cut since last year, when it reduced its key short-term rate three times. It is also the first time the central bank has cut its key rate between policy meetings since the 2008 financial crisis and the largest rate cut since then. Stock market averages which had fallen sharply after the opening bell, swung almost 700 points into positive territory after the Fed announcement. Earlier Tuesday, seven major economies pledged to use “all appropriate tools” to deal with the spreading coronavirus but announced no immediate actions.