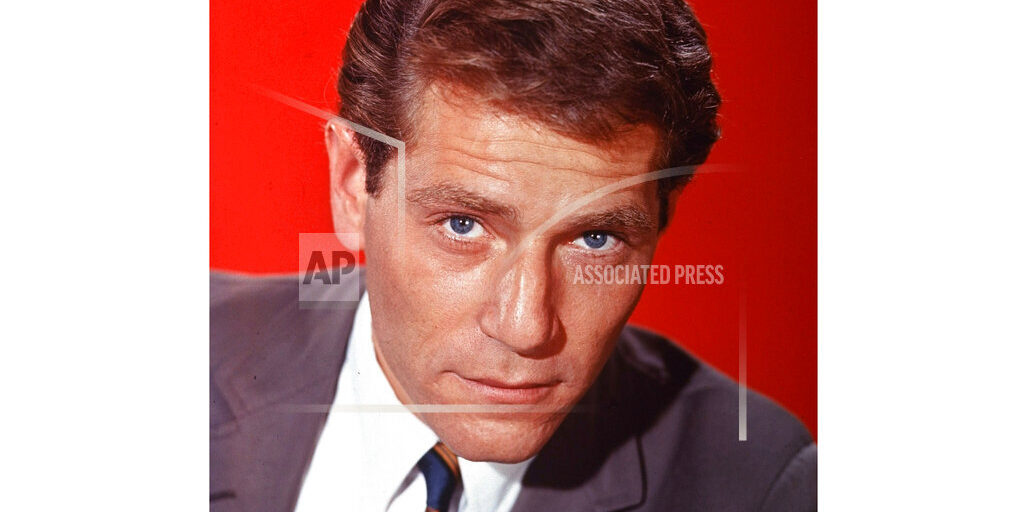 LOS ANGELES (AP) — George Segal, the banjo player turned actor who was nominated for an Oscar for 1966′s “Who’s Afraid of Virginia Woolf?,” and starred in the ABC sitcom “The Goldbergs,” has died. Segal’s wife Sonia Segal said in a statement that he died Tuesday in Santa Rosa, California, of complications from bypass surgery. He was 87. Segal was always best known as a comic actor, but his most famous role was in a harrowing drama, 1966′s “Virginia Woolf.” More recently he played magazine publisher Jack Gallo on the NBC series “Just Shoot Me” and grandfather Albert “Pops” Solomon on the “The Goldbergs.”