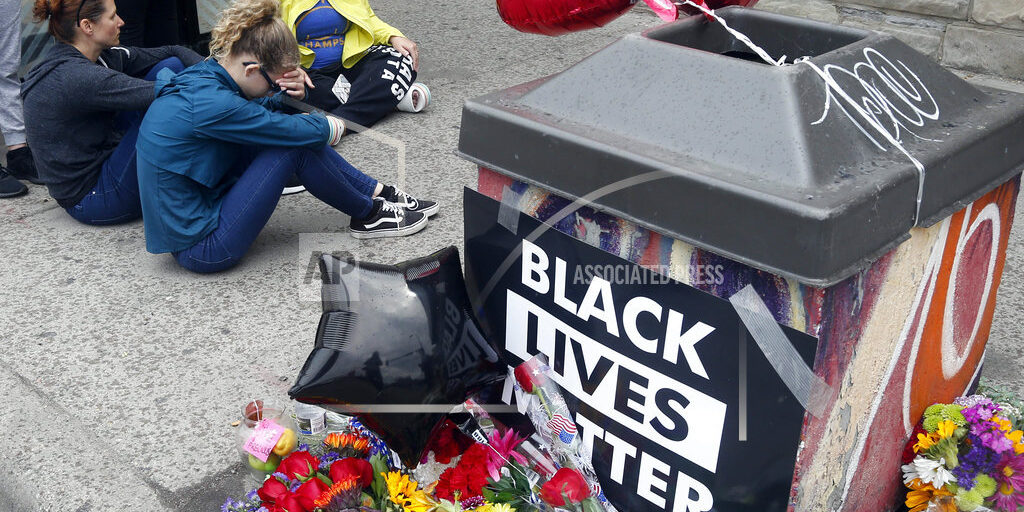 MINNEAPOLIS (AP) — A black man who died in police custody in Minneapolis was seen on a bystander’s video pleading that he could not breathe as a white officer knelt on his neck. The officer kept his kept his knee on the man for several minutes after the man stopped moving. The death Monday night was under investigation by the FBI and state law enforcement authorities. It drew comparisons to the case of Eric Garner, an unarmed black man who died in 2014 in New York after being placed in a police chokehold. Minneapolis Mayor Jacob Frey apologized to the black community Tuesday in a Facebook post.