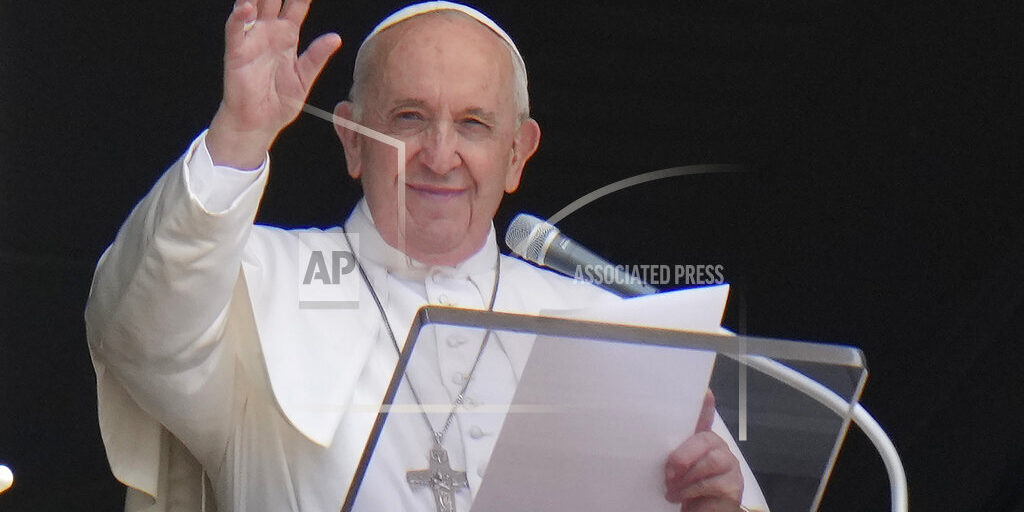 ROME (AP) — The Vatican says Pope Francis is in good condition, alert and breathing on his own after the pontiff underwent a three-hour operation that involved removing half of his colon. Vatican spokesman Matteo Bruni said Monday that the 84-year-old pope is expected to stay in Rome’s Gemelli Polyclinic for about seven days, assuming no complications. The Vatican has given few details about the procedure. But an Italian newspaper reported, without citing sources, that surgeons began the operation laparoscopically but ended up having to operate with wider incisions after encountering unspecified complications. Monday’s brief medical bulletin mentioned no such complications. The Holy See said the pope needed the procedure because he has a narrowing of a portion of the large intestine.