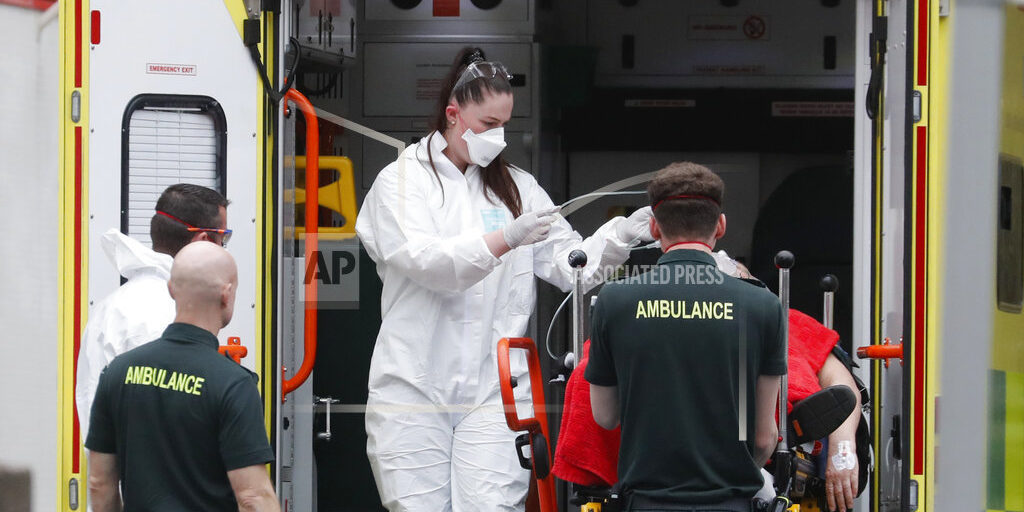 LONDON (AP) — While United States and Britain are bracing for one of the darkest weeks in living memory, there’s good news from Spain where emergency rooms are returning almost to normal a week after dire scenes in hospital corridors. British Prime Minister Boris Johnson was hospitalized. In the U.S., the surgeon general described the days to come as a “Pearl Harbor moment.”  New infections and deaths were slowing in Spain and Italy. Leaders cautioned, however, that any gains could easily be reversed if there’s backsliding on strict lockdowns. More than 70,000 have died of the virus worldwide, including over 9,600 in the U.S.