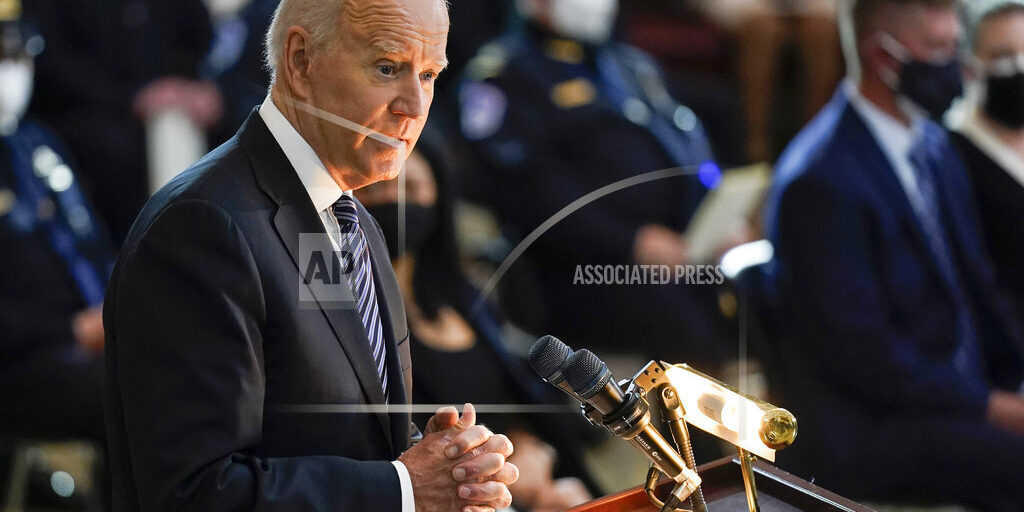 WASHINGTON (AP) — President Joe Biden is preparing to present his rationale for setting a hard deadline of Sept. 11 for U.S. troop withdrawal from Afghanistan. The White House says Biden will speak Wednesday afternoon about his vision for the way forward in Afghanistan, then visit the graves of American troops at Arlington National Cemetery who have died during the nearly 20-year war. Ahead of Biden’s remarks, U.S. officials say Biden plans to withdraw all U.S. troops from Afghanistan no later than Sept. 11, the 20th anniversary of the terrorist attacks on the U.S. that were planned in Afghanistan by the militant group al-Qaida.