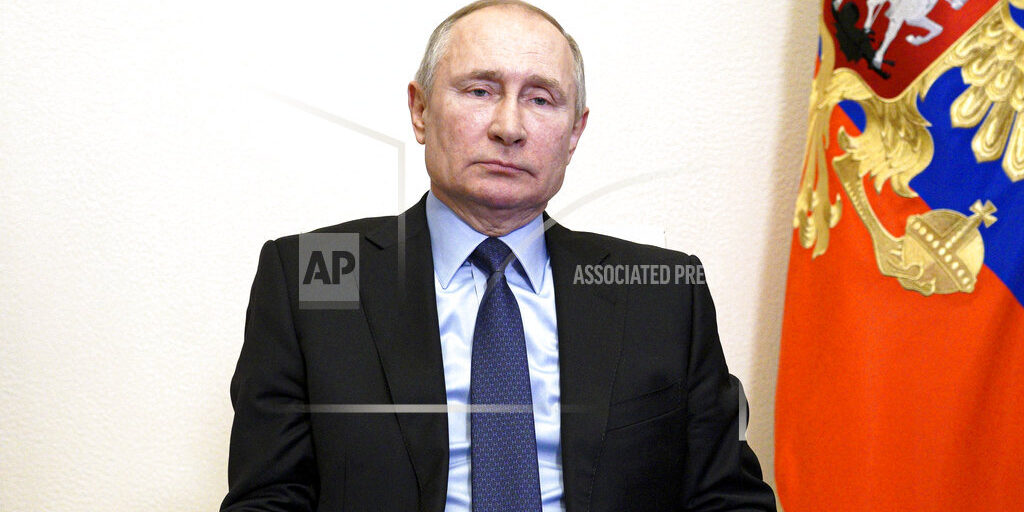 WASHINGTON (AP) — A declassified intelligence assessment says Russian President Vladimir Putin authorized influence operations to help Donald Trump in last November’s presidential election. The assessment found broad efforts by the Kremlin and Iran to shape the outcome of the race but no evidence that any foreign actor changed votes or otherwise disrupted the voting process. The report was released Tuesday from the Office of the Director of National Intelligence. It represents the most detailed assessment of the array of foreign threats to the 2020 election. These included efforts by Iran to undermine confidence in the vote and harm Trump’s reelection prospects and Moscow operations that used Trump’s allies to smear Joe Biden. Russia denies the allegations.