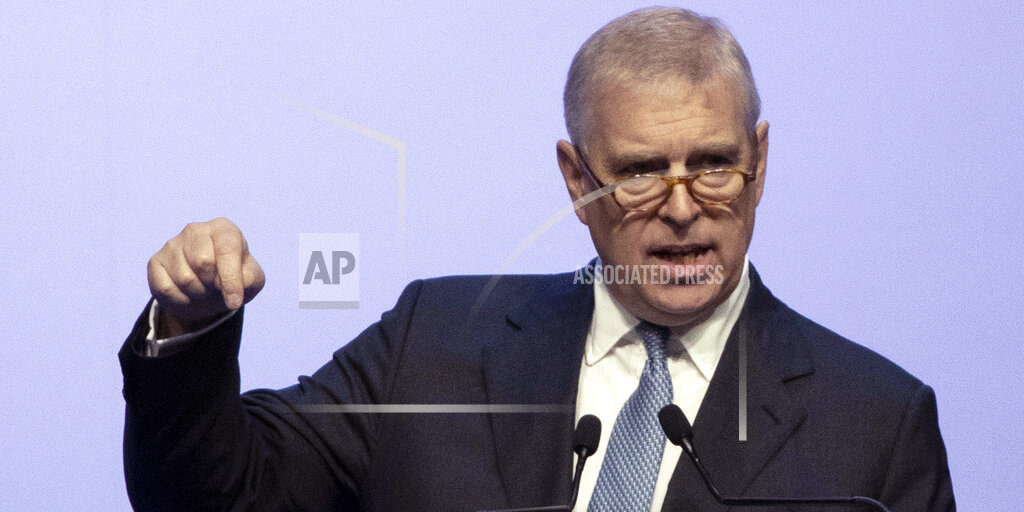 London, England (AP) — U.S. prosecutors and attorneys for Britain’s Prince Andrew are sniping at one another across the Atlantic. Each said Monday that the other side is to blame for the duke’s failure to participate in the Jeffrey Epstein sex trafficking probe. Andrew’s lawyers said in a statement that he has offered three times this year to speak with U.S. investigators after being assured he is not a target of the investigation. Hours later, the U.S. attorney in Manhattan issued a statement saying the prince was falsely portraying himself as eager to cooperate, while refusing to schedule an interview.