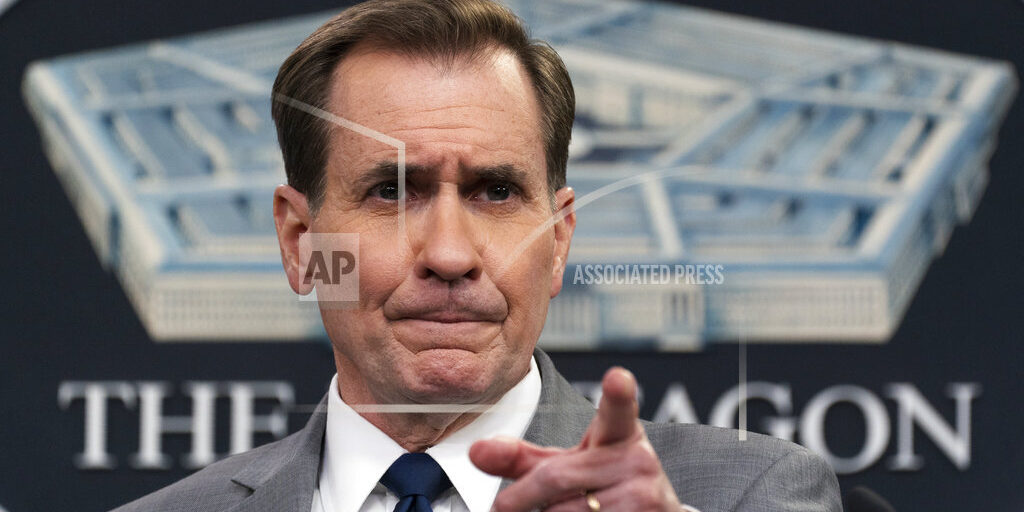 WASHINGTON (AP) — The Pentagon says Defense Secretary Lloyd Austin has ordered about 8,500 U.S. troops on heightened alert, preparing for possible deployment to Europe, if needed, to reassure NATO allies in the face of Russian aggression on the border of Ukraine. Pentagon press secretary John Kirby said Monday no final decisions have been made on U.S. deployments, but the troops need to be ready. Actual deployment could depend upon NATO deciding to activate its rapid-response force. In any event, the troops would not be sent to Ukraine itself, which is not a NATO member. Kirby said, “What this is about is reassurance to our NATO allies.”