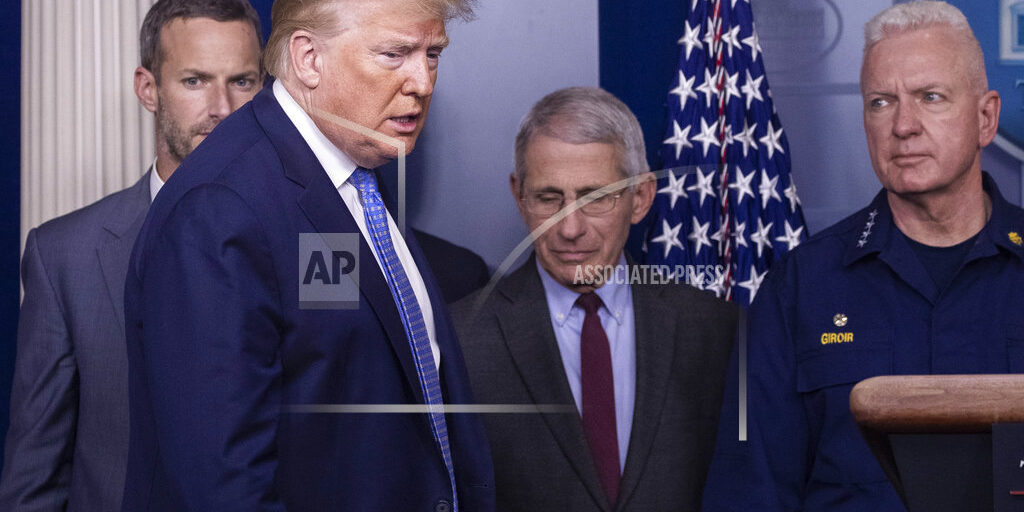 WASHINGTON (AP) — The Trump administration is alleging that a foreign disinformation campaign is underway aiming to stoke fear amid the coronavirus pandemic. Three U.S. officials said Monday that federal officials began confronting what they said was a deliberate effort by a foreign entity to sow fear of a nationwide quarantine. Agencies took coordinated action Sunday evening to deny that any such plans were in the offing. They’re trying to calm a nation already on edge by disruptions to daily life caused by the virus. The three U.S. officials did not name the foreign entity they believe to be responsible. They spoke on the condition of anonymity to discuss the sensitive matter.