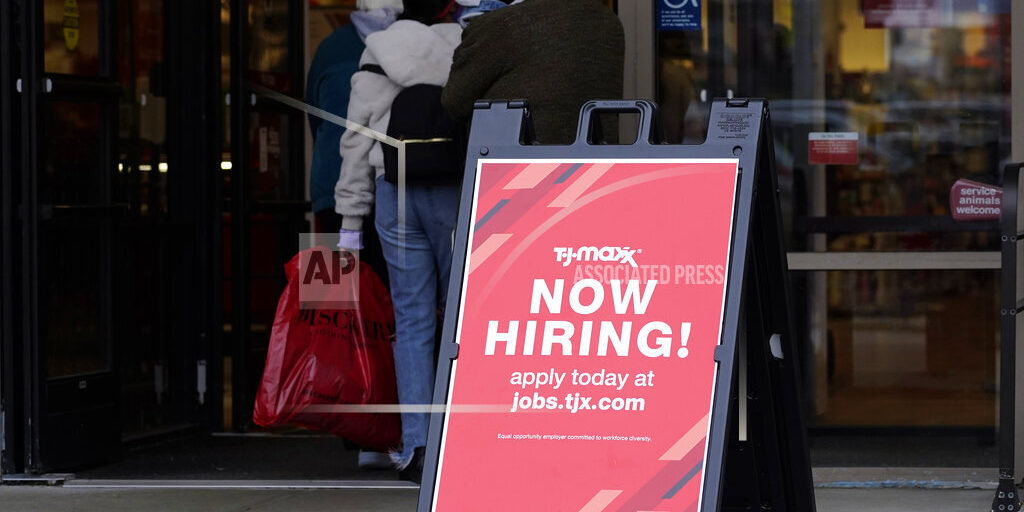 WASHINGTON (AP) — The number of Americans applying for unemployment benefits plummeted last week to the lowest level in more than half a century, another sign that the U.S. job market is rebounding rapidly from last year’s coronavirus recession. Jobless claims dropped by 71,000 to 199,000, the lowest since mid-November 1969. The drop was much bigger than economists expected. The four-week average of claims, which smooths out weekly ups and downs, also dropped — by 21,000 to just over 252,000, the lowest since mid-March 2020 when the pandemic slammed the economy. Seasonal adjustments around the Thanksgiving holiday contributed significantly to the bigger-than-expected drop.