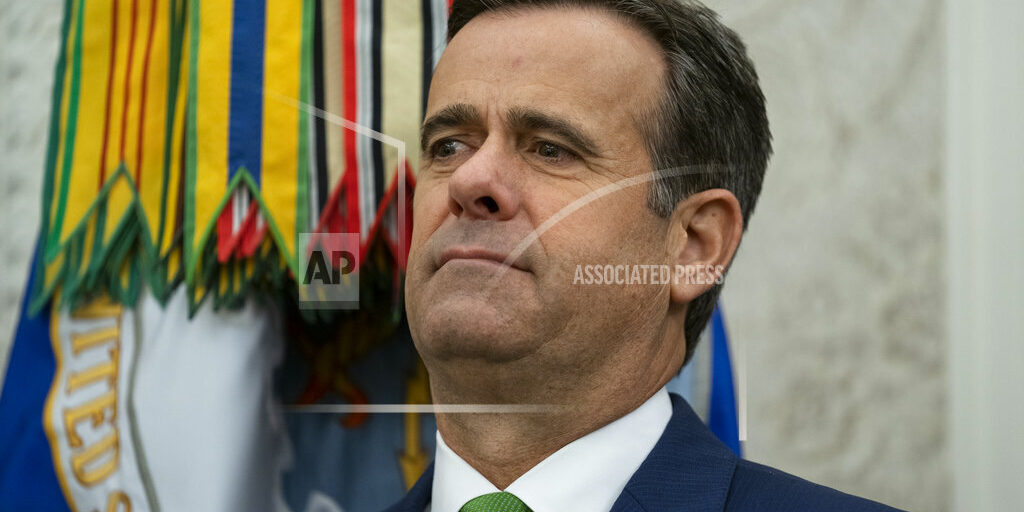 WASHINGTON (AP) — Outgoing National Intelligence Director John Ratcliffe says China poses the greatest threat to America and the rest of the free world since World War II. He said in an op-ed published by The Wall Street Journal on Thursday that intelligence shows that Beijing intends to dominate the U.S. and the rest of the planet economically, militarily and technologically. Trump administration officials have been stepping up their anti-China rhetoric for months. President Donald Trump used the campaign trail to warn that Biden would be soft on China, although the president-elect agrees that China is not abiding by international trade rules, is giving unfair subsidies to Chinese companies and stealing American innovation.