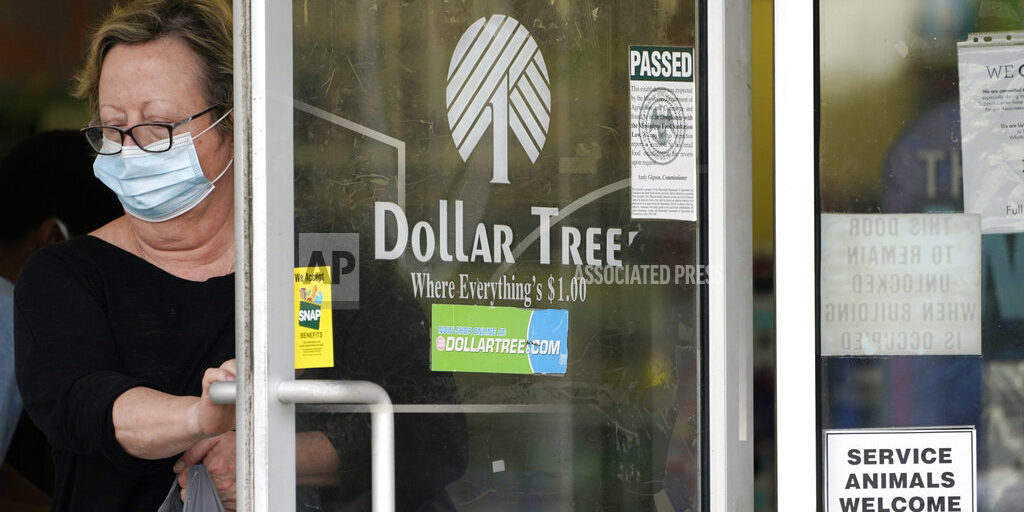 WASHINGTON (AP) — Inflation slowed in April after months of relentless gains, a tentative sign that price increases may be peaking while still imposing a financial strain on American households. Consumer prices jumped 8.3% from 12 months earlier. That was below the 8.5% year-over-year surge in March, which was the highest rate since 1981. On a month-to-month basis, prices rose 0.3% from March to April, the smallest increase in eight months. Still, Wednesday’s report contained some signs that inflation may be becoming more entrenched. Excluding volatile food and energy costs, “core” prices jumped 0.6% from March to April — twice the rise from February to March. Those increases were fueled by spiking prices for airline tickets, hotel rooms and new cars.