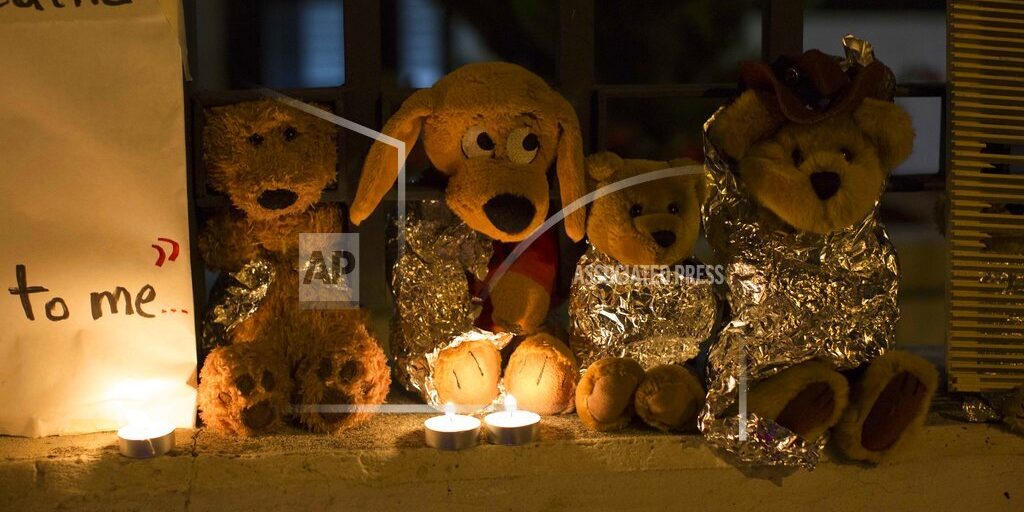 SAN DIEGO (AP) — The Biden administration says it has identified more than 3,900 children separated from their parents at the U.S.-Mexico border under former President Donald Trump’s “zero-tolerance” policy on illegal crossings. The Family Reunification Task Force report Tuesday provides one of the more detailed accounts of a chapter in U.S. immigration history that drew widespread condemnation. The Biden administration is reviewing additional cases, which means the final count may be higher. Its report provides data that hasn’t been previously released. Nearly 60% of children separated under the zero-tolerance policy were Guatemalan. The Border Patrol’s Yuma, Arizona, sector recorded the highest number of separations.