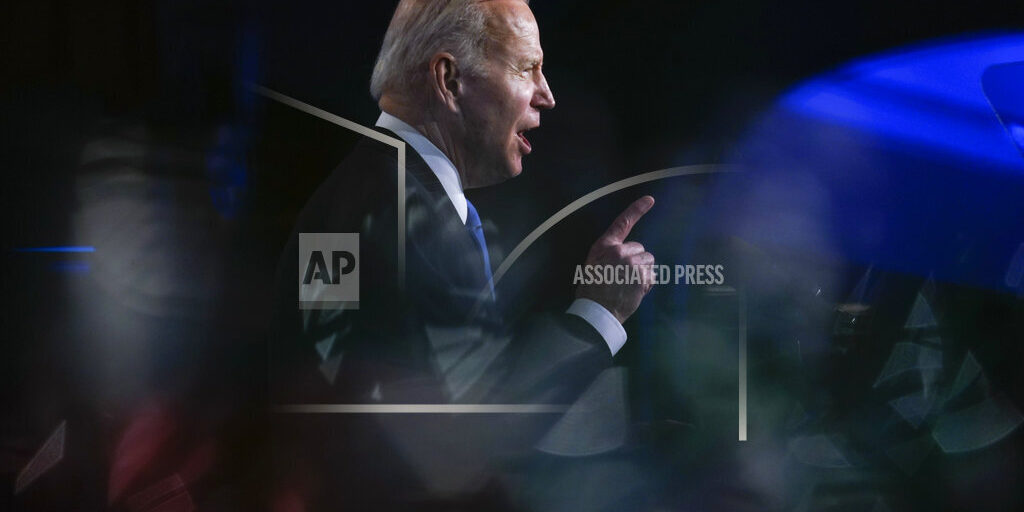 WASHINGTON (AP) — The United States has announced new sanctions targeting Russia in retaliation for “war crimes” in Ukraine. The U.S. blocked two key Russian banks and also sanctioned Russian President Vladimir Putin’s two adult daughters. The United Kingdom piled on asset freezes Wednesday against two major Russian banks, a ban on British investment in Russia and a pledge to end dependency on Russian coal and oil by the end of this year. The European Union is also expected to soon take additional steps, including a ban on new investment in Russia and an EU embargo on coal, after the recent evidence of atrocities emerging in the wake of the retreat by Russian forces from the town of Bucha.