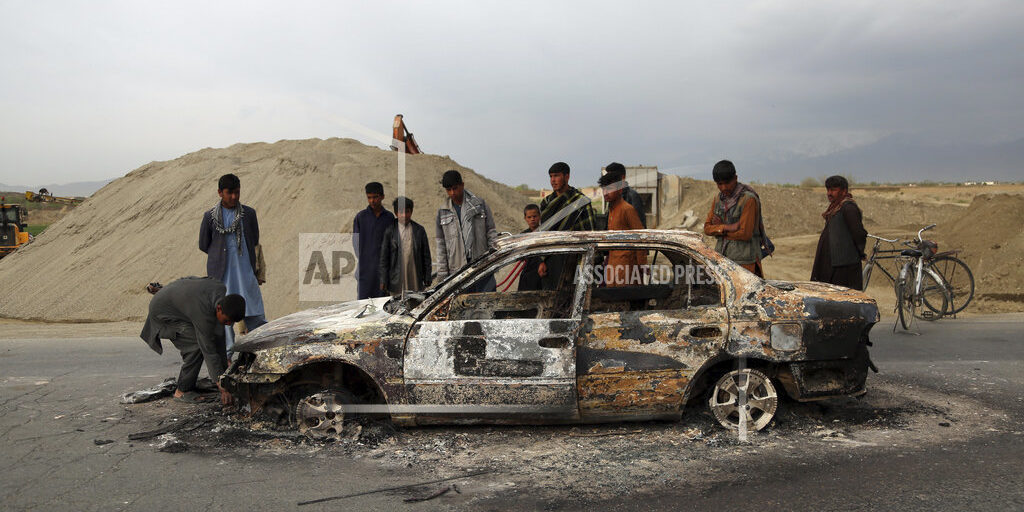 WASHINGTON (AP) — The top U.S. general for the Middle East says the intelligence suggesting that Russia may have paid Taliban militants to kill American troops in Afghanistan was worrisome, but he is not convinced that any bounties resulted in U.S. military deaths. Gen. Frank McKenzie, the head of U.S. Central command said in a telephone interview with a small group of reporters, that the U.S. did not increase force protection measures in Afghanistan as a result of the information. He asked his intelligence staff to dig into the matter more.