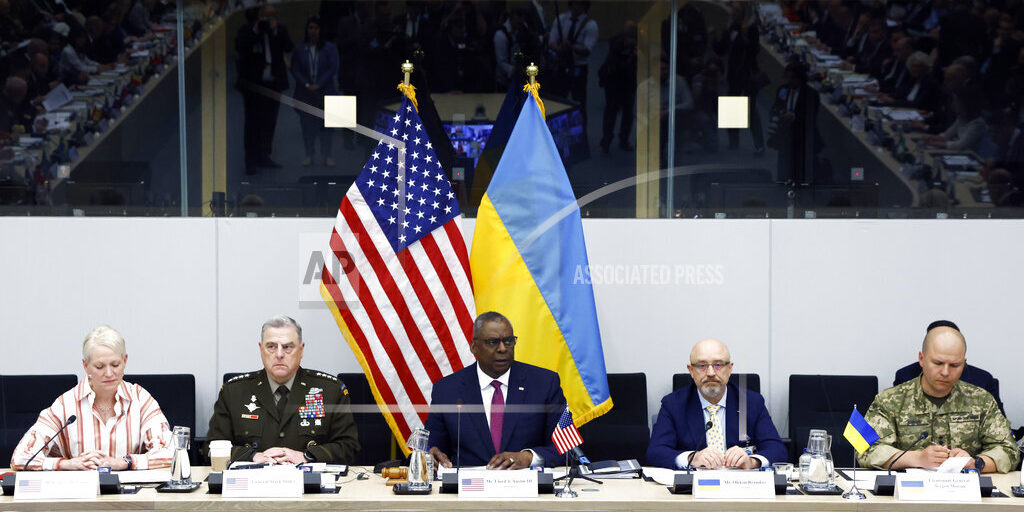 WASHINGTON (AP) — The U.S. is expected to announce Wednesday that it will send as much as $1 billion in military aid to Ukraine, the largest single tranche of weapons and equipment since the war began. The effort is intended to help stall Russia’s slow but steady march to conquer the eastern Donbas region. U.S. officials say the aid is expected to include anti-ship missile launchers, howitzers, and more rounds for the High Mobility Artillery Rocket Systems that U.S. forces are training Ukrainian troops on now. Officials spoke on condition of anonymity to discuss details not yet made public. The aid comes as U.S. Defense Secretary Lloyd Austin convened a meeting in Brussels of more than 45 nations to discuss support for Ukraine.