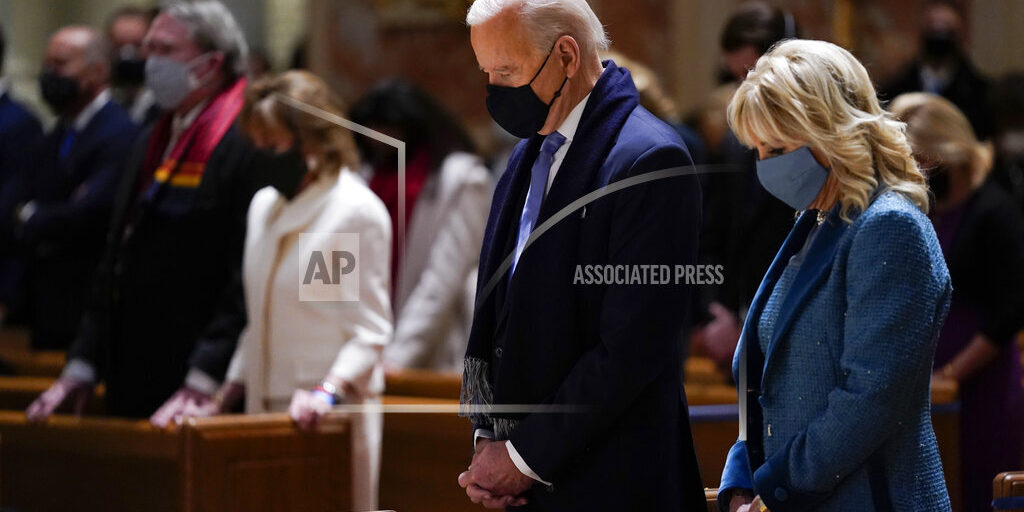 U.S. Catholic bishops have overwhelmingly approved the drafting of a “teaching document” that many of them hope will rebuke Catholic politicians, including President Joe Biden, for receiving Communion despite their support for abortion rights. The 168-55 vote was announced near the end of a three-day meeting of the U.S. Conference of Catholic Bishops that was held virtually. The bishops had cast their votes the previous day. Supporters say a strong rebuke of Biden is needed because of his recent actions protecting and expanding abortion access. Opponents warn that such action would portray the bishops as a partisan force during a time of bitter political divisions.