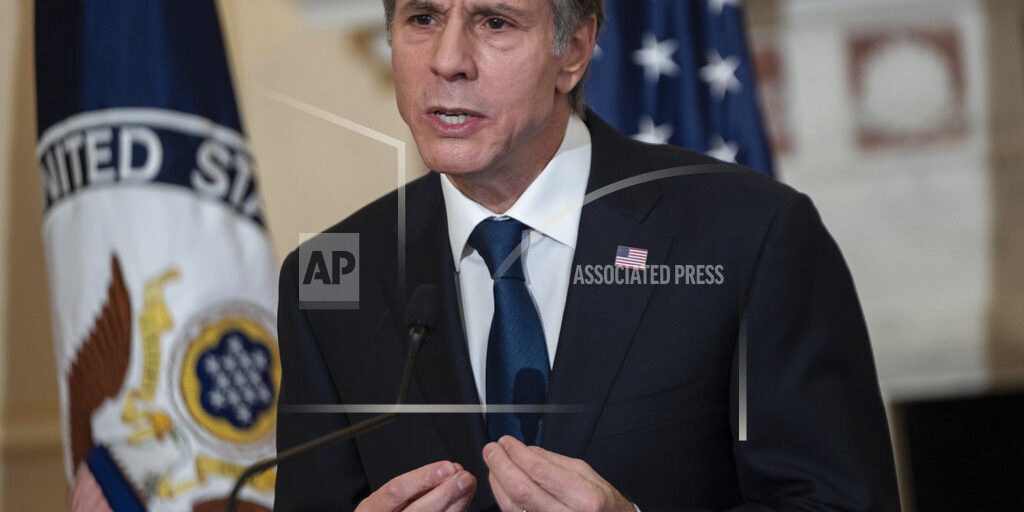 ANCHORAGE, Alaska (AP) — Top U.S. and Chinese officials have sparred in a particularly contentious manner in the first face-to-face meeting since President Joe Biden took office. In unusually pointed remarks for a staid diplomatic meeting, Secretary of State Antony Blinken and Chinese Communist Party foreign affairs chief Yang Jiechi took aim at each other’s country’s policies at the start of two days of talks in Alaska on Thursday. Blinken said the Biden administration is united with its allies in pushing back against China’s increasing authoritarianism and assertiveness at home and abroad. Yang unloaded a list of Chinese complaints about the U.S. and accused Washington of hypocrisy on human rights and other issues.