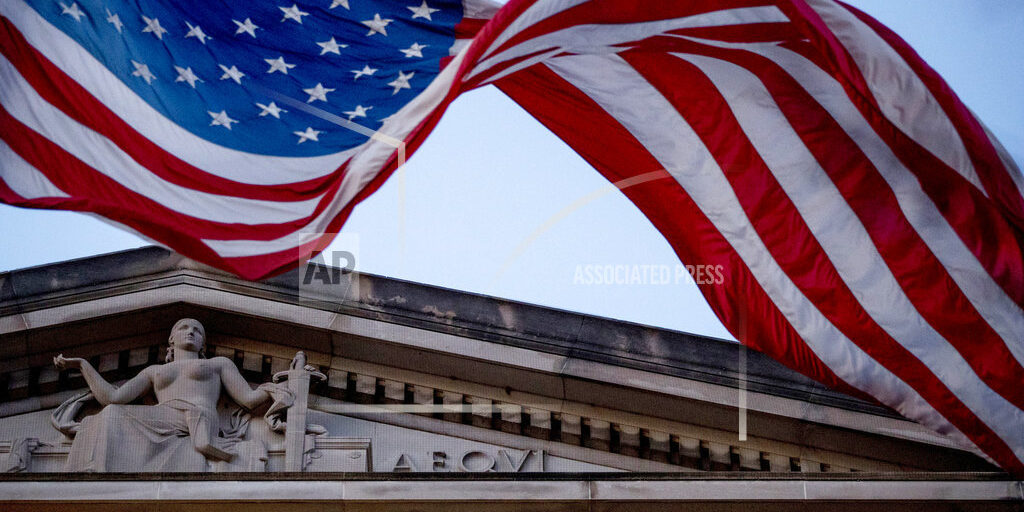 WASHINGTON (AP) — The Justice Department says hackers working with the Chinese government targeted firms developing coronavirus vaccines and stole hundreds of millions of dollars worth of intellectual property and trade secrets from companies worldwide. The indictment says the hackers in recent months researched vulnerabilities in the computer networks of Massachusetts and Maryland companies known for their work in developing vaccines and treatments. The case was filed this month in federal court in Washington state and was unsealed Tuesday. The indictment includes charges of trade secret theft and wire fraud conspiracy against the hackers, who prosecutors say stole information of interest to the Chinese government. The Chinese Embassy in Washington, D.C., hasn’t commented.