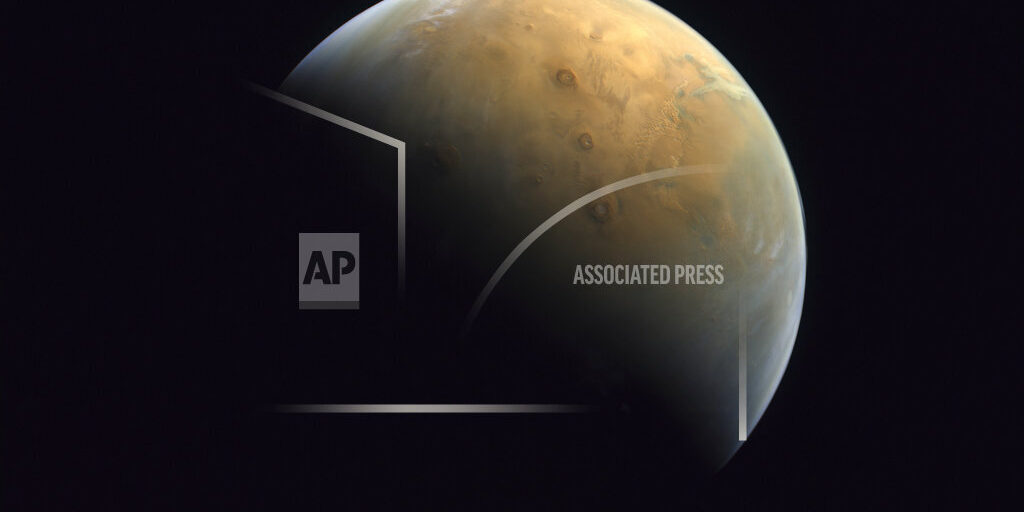 CAPE CANAVERAL, Fla. (AP) — Ancient Mars may have had an environment capable of harboring an underground world teeming with microscopic organisms. That’s according to French scientists who published their findings Monday. They’re quick to note, however, that if these simple life forms did exist, they would have altered the Martian atmosphere so profoundly that they triggered an Ice Age and snuffed themselves out. The lead author of the study says the findings suggest that life itself _ even simple life like microbes _ might be a limiting factor of long-term habitability of worlds in the universe.