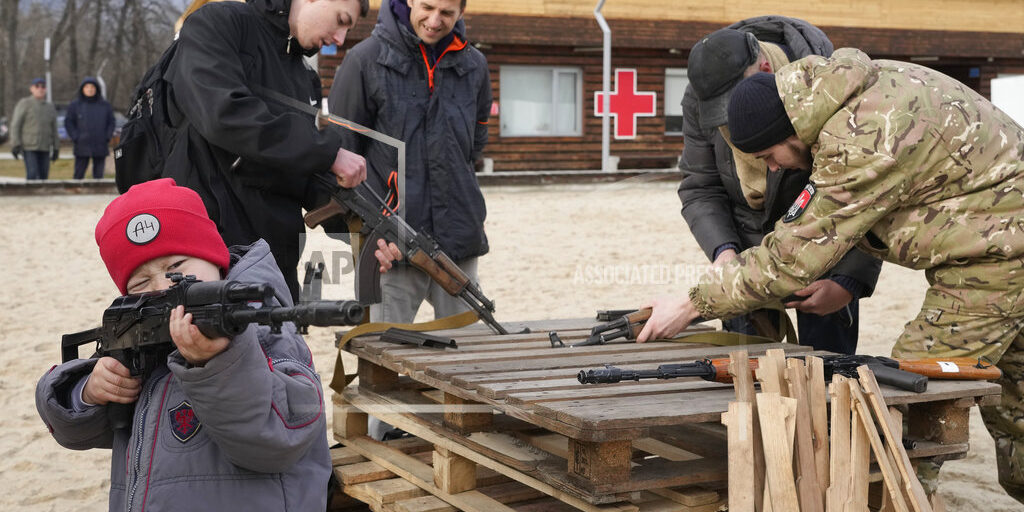 WARSAW, Poland (AP) — World leaders are making another diplomatic push in hopes of preventing a Russian invasion of Ukraine, even as heavy shelling continues in Ukraine’s east. The White House said President Joe Biden had agreed “in principle” to meeting with Russian President Vladimir Putin if he refrains from launching an assault on his neighbor that U.S. officials say appears increasingly likely. Meanwhile, Ukraine says its positions in eastern Ukraine were shelled 80 times Sunday and eight times Monday by Russia-backed separatists. Ukraine says it is not firing back. At the Kremlin, Putin convened top officials Monday to consider recognizing the independence of the separatist regions in eastern Ukraine.