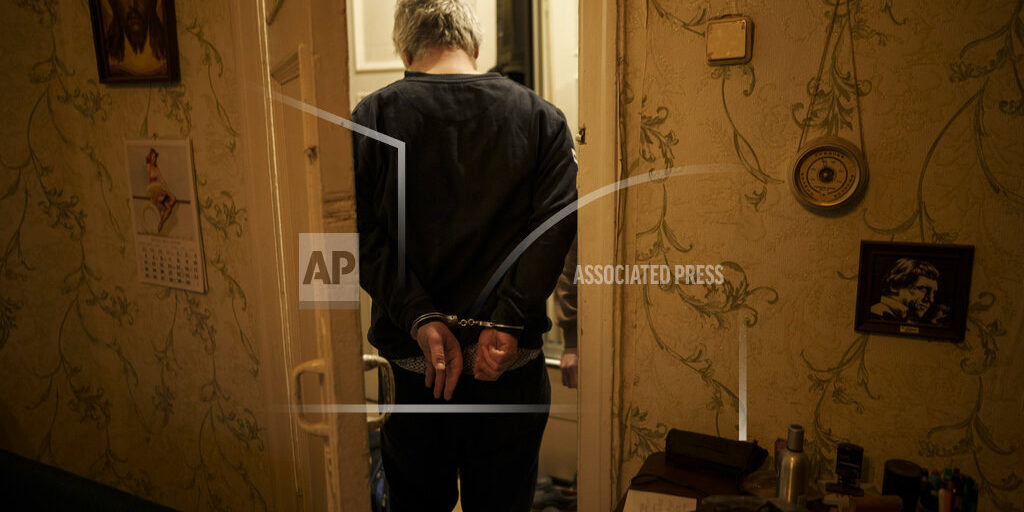 KHARKIV, Ukraine (AP) — Ukrainian authorities are cracking down on anyone suspected of aiding Russian troops under laws enacted by Ukraine’s parliament and signed by President Volodymyr Zelenskyy after the Feb. 24 invasion. Offenders face up to 15 years in prison for acts of collaborating with the invaders or showing public support for them. Not all Ukrainians oppose the invasion, and pro-Moscow sentiment is more common among Russian-speaking residents of the Donbas, an industrial region in the east. Businessmen, mayors and other state officials and members of the military are among those who have gone over to the Russian side, and Ukraine’s State Bureau of Investigations said more than 200 criminal cases have been opened.