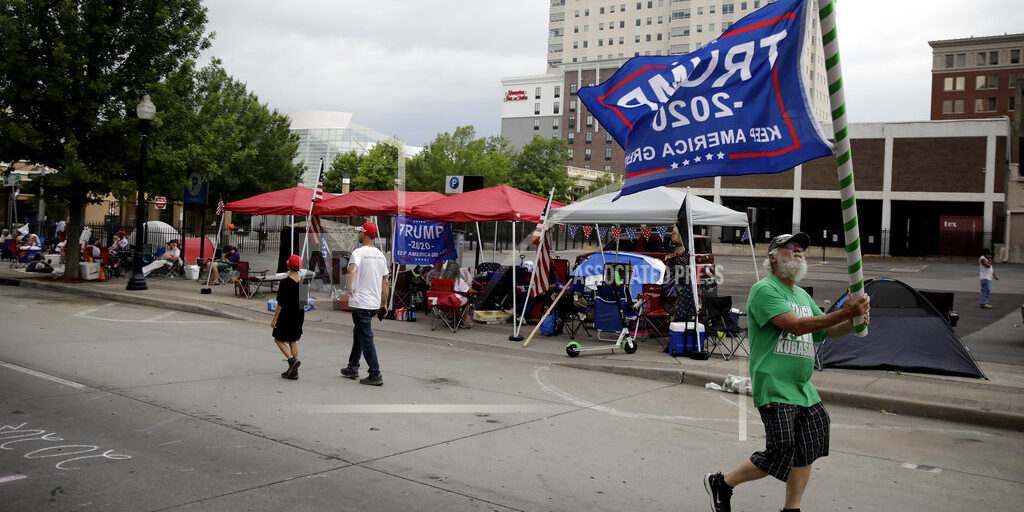 TULSA, Okla. (AP) — The mayor of Tulsa, Oklahoma, has declared a civil emergency and implemented a curfew around the site where President Donald Trump will hold a campaign rally this weekend. The curfew issued Thursday by Mayor G.T. Bynum is in effect from 10 p.m.-6 a.m., Thursday through Sunday. Bynum cited as a reason for the curfew recent unrest after some protests around the country over the death of George Floyd. Police say in a statement that the curfew means those who have camped outside the BOK Center where Saturday night’s rally is to take place will have to move or face possible arrest.