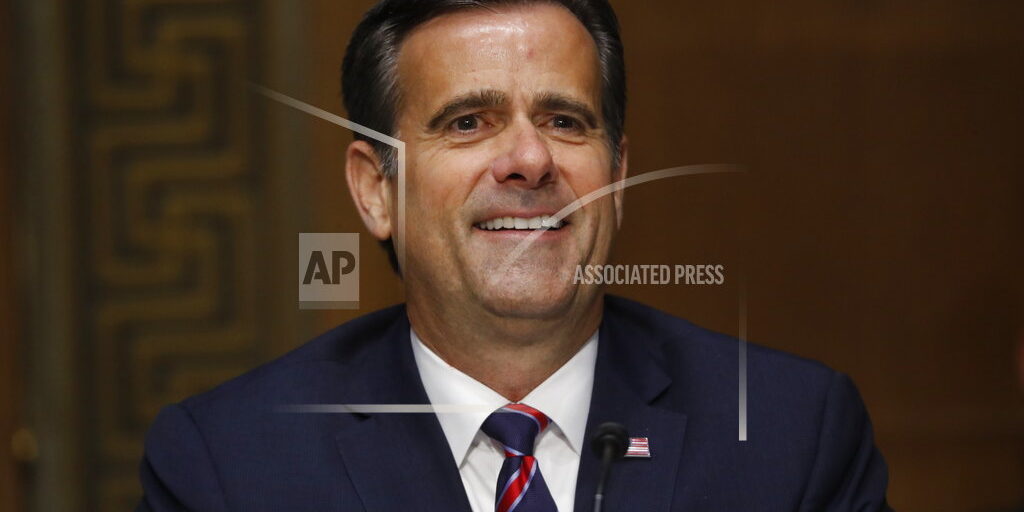 Washington D.C. (AP) — President Donald Trump’s pick to be the nation’s top intelligence official, congressman John Ratcliffe, is adamant that if confirmed he will not allow politics to color information he takes to the president. The director of the Office of National Intelligence oversees the nation’s 16 spy agencies. During a Senate confirmation hearing Tuesday, the Texas Republican consistently told lawmakers he would communicate intelligence to Trump even if he knew the president strongly disagreed with it. Fueling skepticism from some senators is Trump’s firing or forcing out of at least seven top U.S. intelligence officials since last summer.