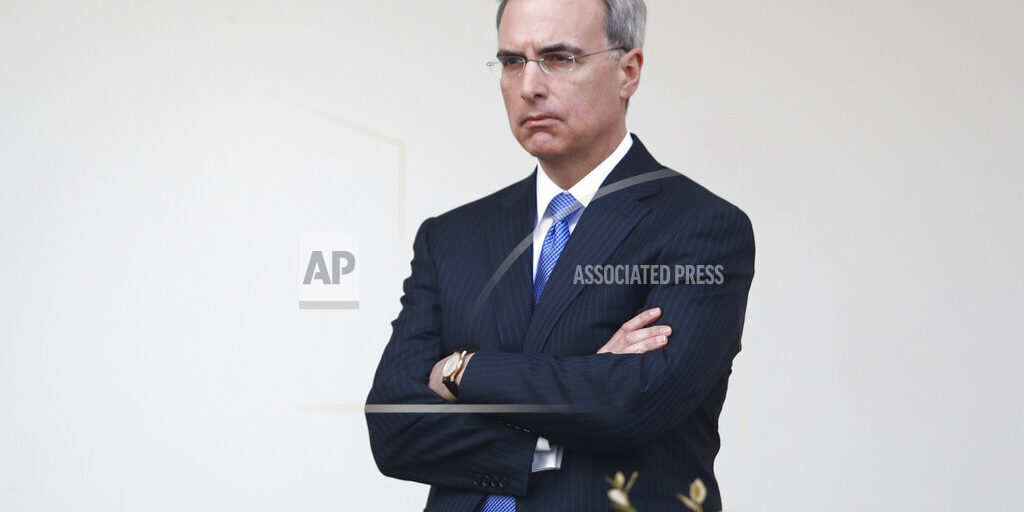 WASHINGTON (AP) — Pat Cipollone, Donald Trump’s former White House counsel, has agreed to testify before the House committee investigating the Jan. 6 attack on the U.S. Capitol, according to a person briefed on the matter. Cipollone’s reported resistance to Trump’s schemes to overturn his 2020 election defeat has made him a long-sought and potentially revelatory witness. He was subpoenaed by the select committee last week after weeks of public pressure to provide testimony to the panel. The person briefed on the matter, who spoke to The Associated Press on the condition of anonymity to discuss private negotiations, said Cipplone agreed to appear before the committee for a private, transcribed interview on Friday.