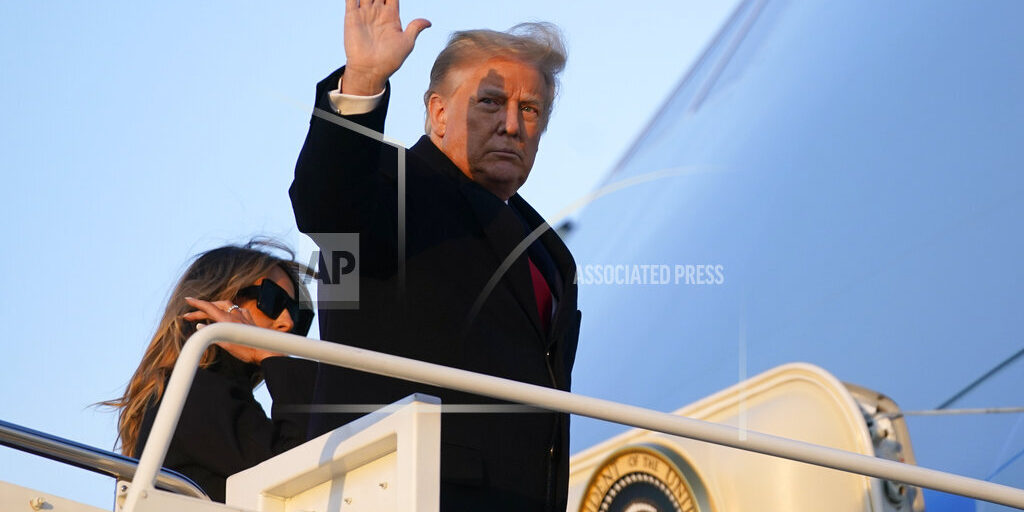 WASHINGTON (AP) — President Donald Trump has vetoed the annual defense policy bill, following through on threats to veto a measure that has broad bipartisan support in Congress and potentially setting up the first override vote of his presidency. Trump has offered a series of rationales for vetoing the bill, including a demand for lawmakers to include limits on social media companies he claimed are biased against him. House Speaker Nancy Pelosi called Trump’s action “an act of staggering recklessness.” A Republican ally of the president, Sen. Jim Inhofe of Oklahoma, said America’s troops “shouldn’t be denied what they need — ever.”